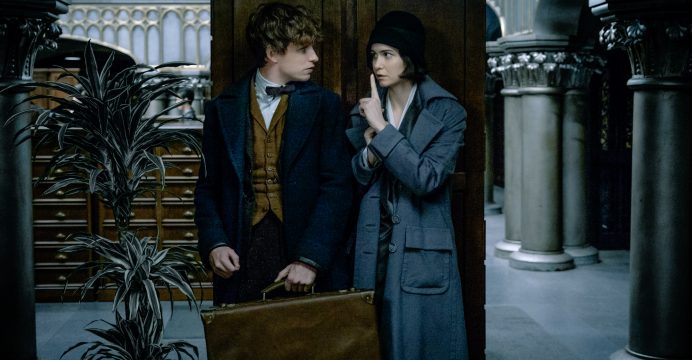 “Fantastic Beasts and Where to Find Them” dominated the weekend box office, debuting to a boisterous $75 million and launching a new cinematic franchise.

It confirms Warner Bros.’ high hopes for the property and its decision to back five installments in the fantasy series. “Fantastic Beasts” is a spinoff of the Harry Potter films, but instead of Hogwarts, it unfolds in 1920s New York City and features an entirely new cast of wizards and mythical creatures. 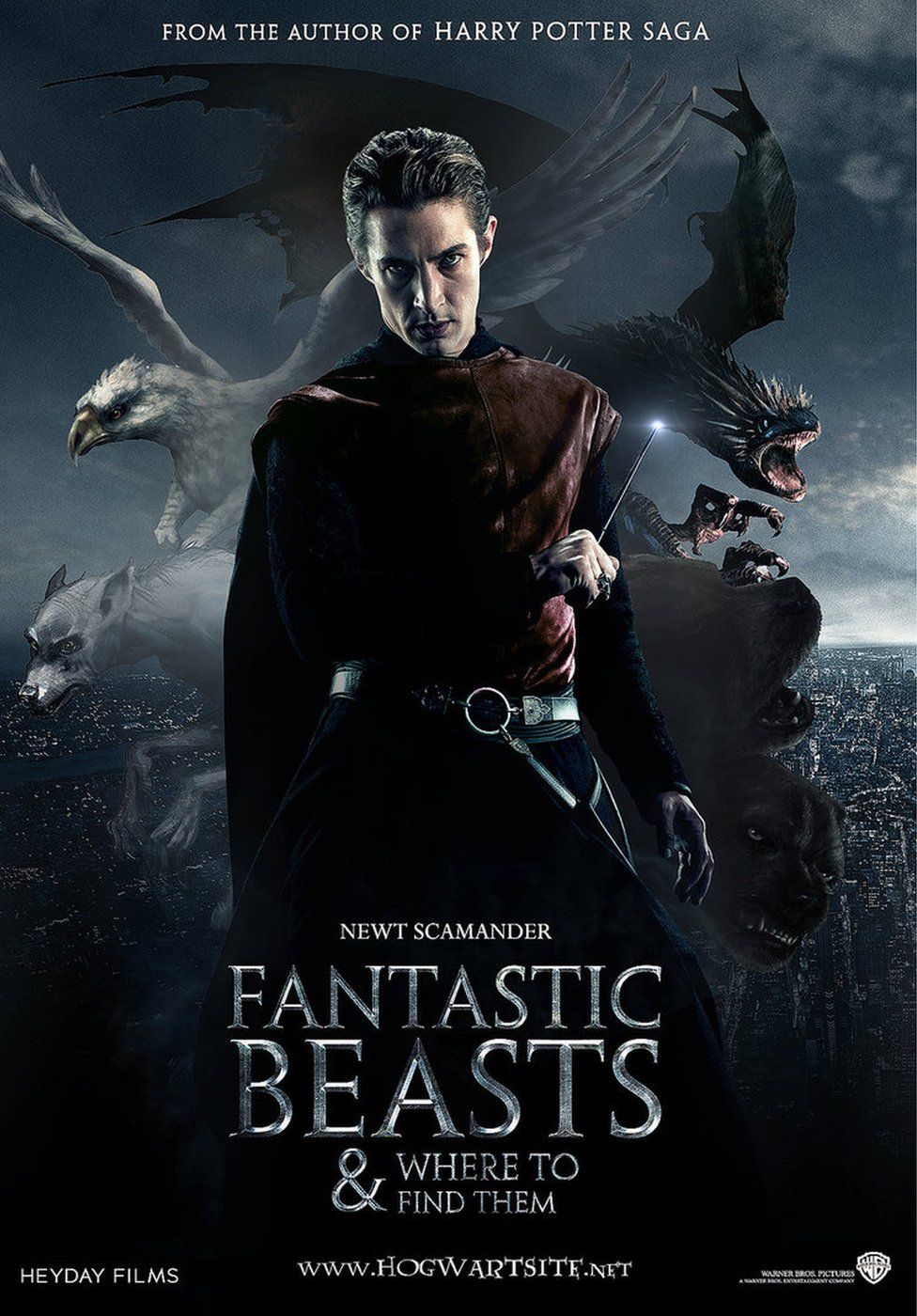 “This is dead on what we were looking for,” said Jeff Goldstein, president of domestic distribution at Warner Bros. “Jo Rowling brilliantly told a story that inspired her fanbase to come out in a big way.”

It was a softer opening than any of the previous Potter films, but Warner Bros. argues that comparisons aren’t fair. Those movies were based on global best-sellers, whereas “Fantastic Beasts” is largely an original work.

“It’s not the same,” said Goldstein. “It’s apples and kumquats.”

Audiences may have embraced the return to Potter-dom, but they gave the cold shoulder to several new films, among them the boxing drama “Bleed for This” and the Iraq War drama “Billy Lynn’s Long Halftime Walk.” Both pictures bombed, with “Bleed for This” eking out $2.4 million and “Billy Lynn’s” mustering $930,000 after expanding from four to 1,176 theaters. It has earned $1.1 million since opening in limited release a week ago, a disastrous result for a film that was expected to be a major Oscar contender.