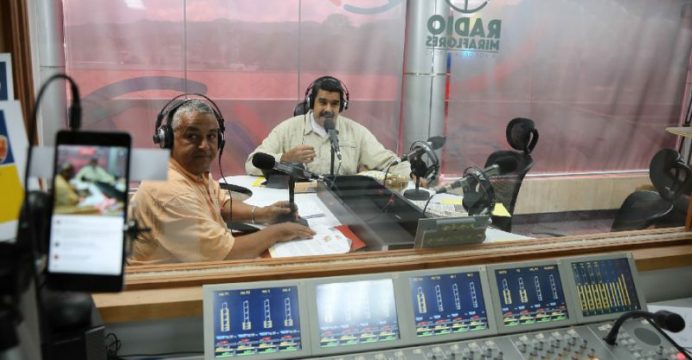 Venezuela’s high court ordered the opposition on Tuesday to drop plans for a political trial against President Nicolas Maduro, whose rivals blame him for food shortages in the volatile country.

The opposition majority in the legislature had vowed to stage a kind of impeachment trial against Maduro, who has resisted its other efforts to remove him from office.

The Supreme Court on Tuesday responded with the latest in a series of judgments overruling the National Assembly legislature. 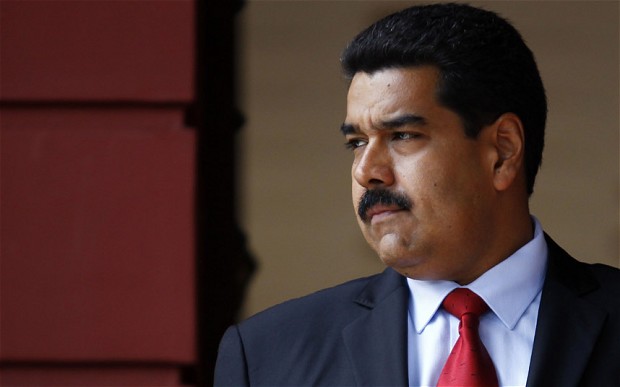 It said in the ruling that it “is ordering the deputies in the National Assembly to desist from continuing with the planned political trial.”

It ruled that the notion of a political or impeachment trial does not exist in the Venezuelan constitution. Moments after the ruling, Maduro welcomed it, on air during his new salsa radio show.

“Excellent. Venezuela’s constitutional and institutional system is working very, very, just so very well, and fluidly so,” the president said.

The center right-dominated opposition says the socialist president controls the court and electoral authorities through his allies. It said Tuesday’s ruling itself was unconstitutional.

“It is absolutely null,” said the opposition speaker of the assembly, Henry Ramos Allup, on Twitter.

The court “can give orders to its team of lackeys, but not the National Assembly elected by the people.”

Authorities have blocked the opposition’s drive for a referendum on removing Maduro from power. The court has systematically overruled the assembly since the opposition majority took its seats there in January.

The opposition Democratic Unity Roundtable (MUD) coalition launched Vatican-backed negotiations with the government this month in a bid to ease the crisis. But Maduro has refused to discuss holding any kind of vote on his fate before scheduled elections in 2018.

The opposition suspended planned street protests pending the talks. But analysts warn unrest in the streets could grow if the talks yield no progress.

The MUD blames his economic management for the crisis, sparked by falling prices for Venezuela’s essential oil exports.

Maduro says the crisis is the result of a US-backed capitalist conspiracy. Shortages of food, medicine and basic supplies have sparked riots and looting over recent months.