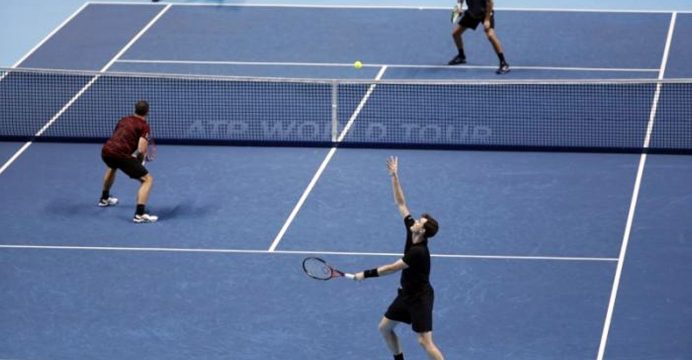 Jamie Murray maintained his pursuit of the end-of-year doubles number one ranking with Brazilian partner Bruno Soares as they beat American greats Bob and Mike Bryan 6-3 6-4 at the ATP World Tour Finals on Tuesday.

Briton Murray, who with Soares won the Australian Open and U.S. Open titles this year, could emulate younger brother Andy who is in a race with Serbia’s Novak Djokovic to top the year-end singles rankings. 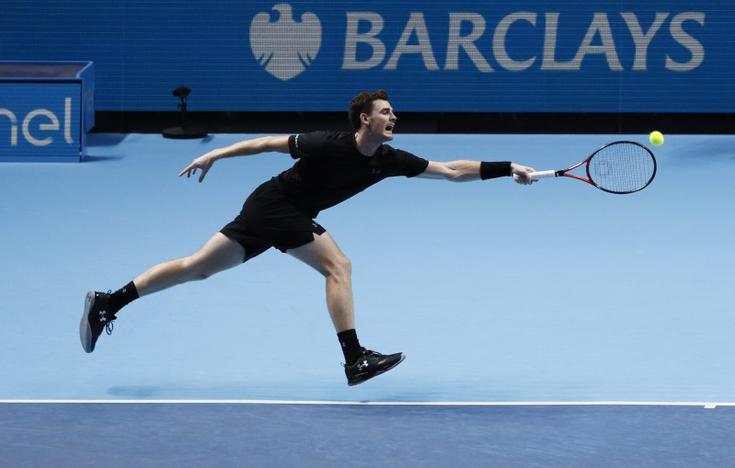 French pair Nicolas Mahut and Pierre Hugues Herbert lead the doubles standings but are under pressure after losing their opening match at the Tour Finals in London.

Murray and Soares have two wins from two in group play and are close to sealing a semi-final spot.

They are 175 points behind Herbert and Mahut who play their second group match on Wednesday against Spaniards Feliciano Lopez and Marc Lopez.