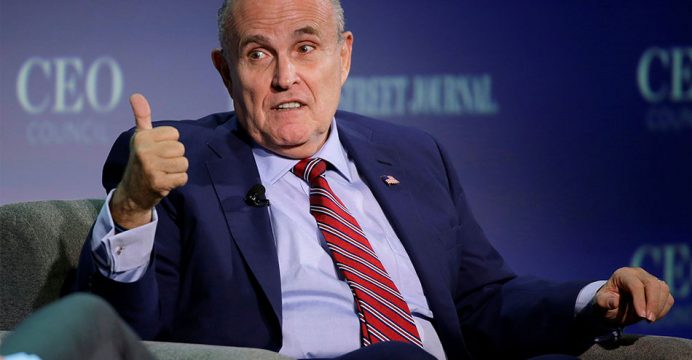 The jobs to be filled include national security positions and West Wing posts, the television news network said, as Trump gathered with transition team members in New York, reports BSS.

“The disagreements highlight the dilemma faced by Trump, who is now torn between a campaign promise to shake up Washington and the need to build a national security team with policy experience,” the report said.

Among those mentioned as the possible secretary of state are hawkish former diplomat John Bolton and former New York mayor Rudy Giuliani.

Retired General Michael Flynn “is a possible national security adviser pick, and Senator Jeff Sessions may be in the running for secretary of defense or attorney general,” CNN added.

Trump was due to meet with Vice President-elect Mike Pence on Tuesday, transition officials said, fueling speculation that cabinet and other major announcements are imminent.