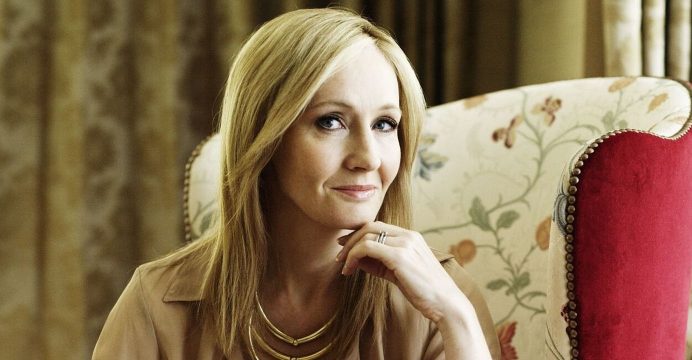 J.K. Rowling said on Thursday she hoped fans would like her new wizarding movie “Fantastic Beasts and Where to Find Them,” even though it does not feature beloved characters like Harry Potter and his Hogwarts friends.

“We have done the very best job that we can. I have told a story I really wanted to tell. I hope that people love it,” Rowling told a news conference.

“It’s true that Harry is not in the movie, because he’s not born yet, but this (film) is very much of that world. There are characters you will learn more about,” she added.

“Fantastic Beasts and Where to Find Them” takes place 70 years before the events in the first Harry Potter books and features a new cast of characters with magical powers. Set in 1926, it centers on Newt Scamander, a “magizoologist” who arrives in New York with a case full of strange creatures that quickly escape.

Rowling said she was aware of the hunger for more Harry Potter stories, but said she was done with the boy wizard.