By the end of 2013, Mr. Faisal Karim came forward with the idea of making a computer game based on the Liberation war of Bangladesh.

Later, he formed a team of a number of 13 members. With the team members, Mr Faisal made a computer game named “Battle of 71“. This is the first game made in Bangladesh based on the Liberation war of Bangladesh and the Father of the nation, Bangabandhu Sheikh Mujibur Rahman. 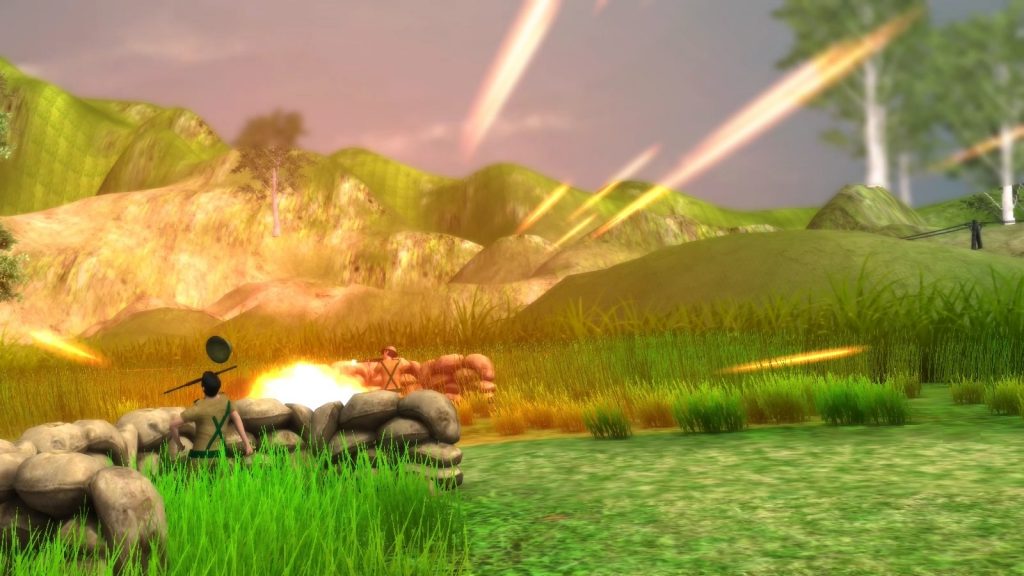 A scene of the game

In this game, Players will be able to see Sheikh Mujibur Rahman’s 3D Model which is included in any game for the first time. Wasiyou Technology named the team “Team Battle 71” to make this game. Dr Tauhid Bhuyian is the Chief Advisor of the team. Most interesting fact is, the programmer of the game is Mashroor Mahmud who is only 14. 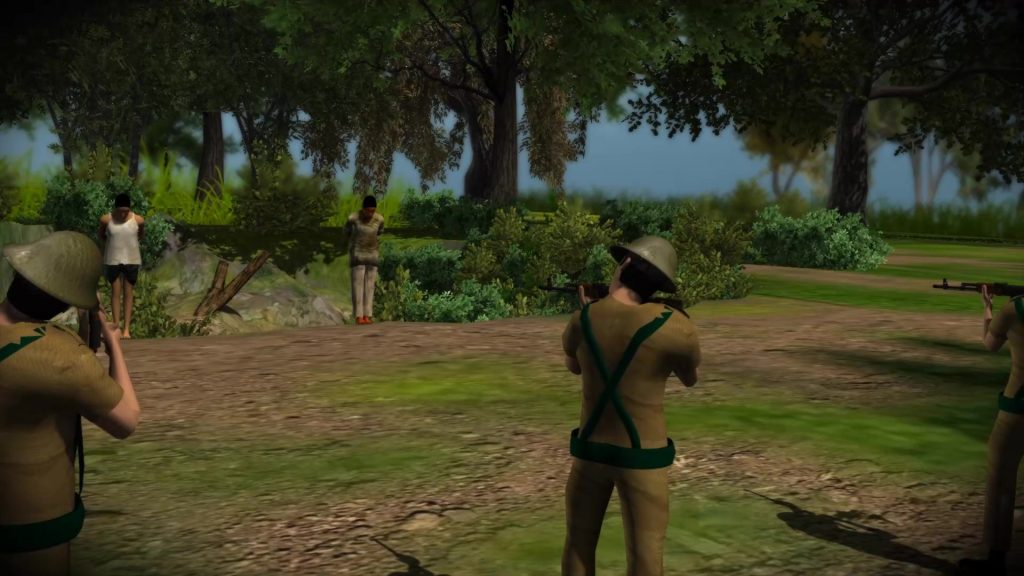 A scene of the game

A player will need 2 GB graphics, Core i3 processor and 4 GB Ram to play the game properly with better graphics experience. This game has been awarded at Digital World 2016 last month.

This game contains 11 levels. Based on the 11 sectors of Liberation war in 1971, players will have to play in each sector in each level. 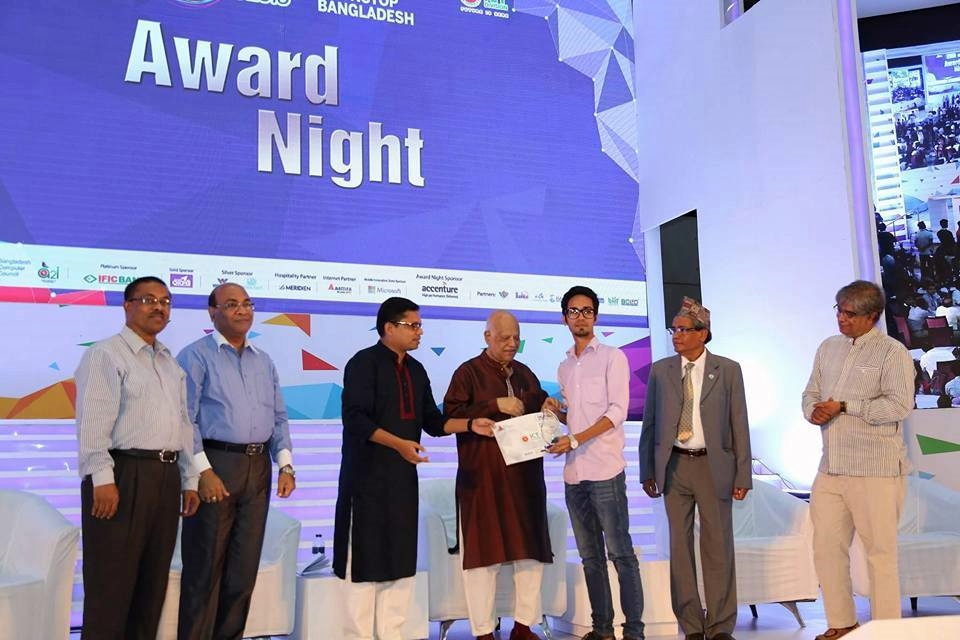 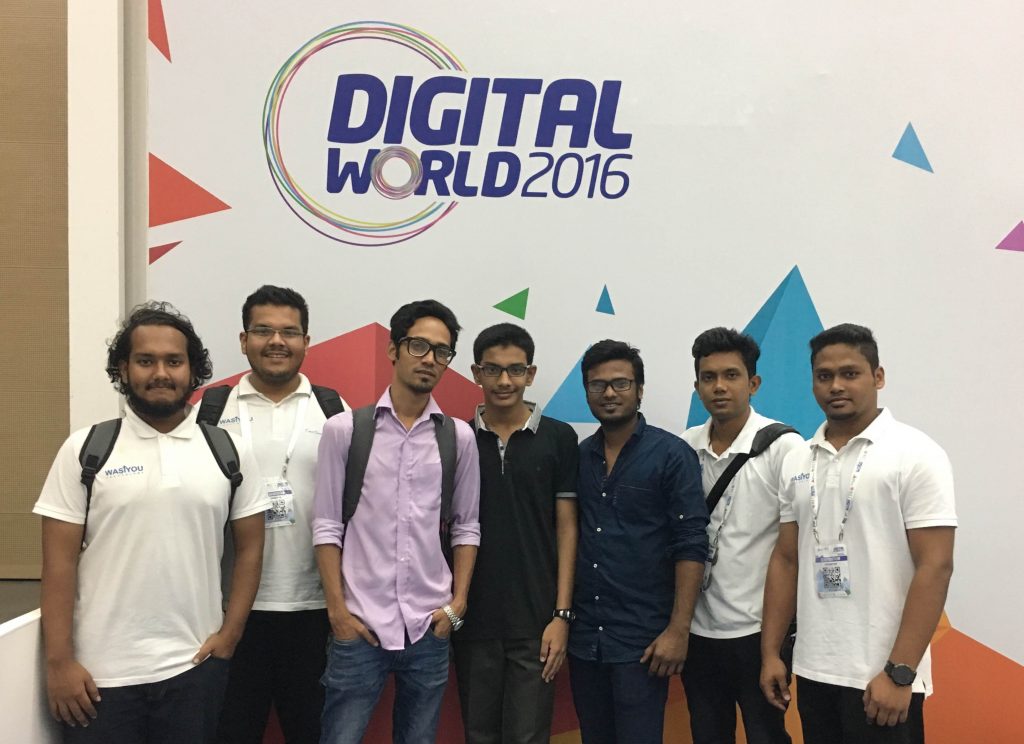