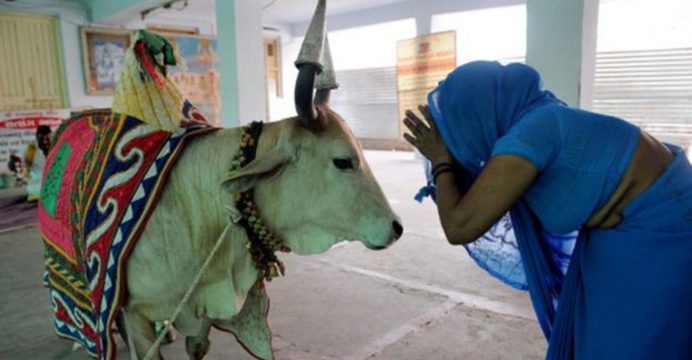 Home Minister Rajnath Singh has once again stressed the importance of cow protection to Indian culture.

Alluding to the significance of cows during Mughal rule, and drawing on scientific studies, Singh urged states to implement stricter adherence to the rules against cow slaughter. 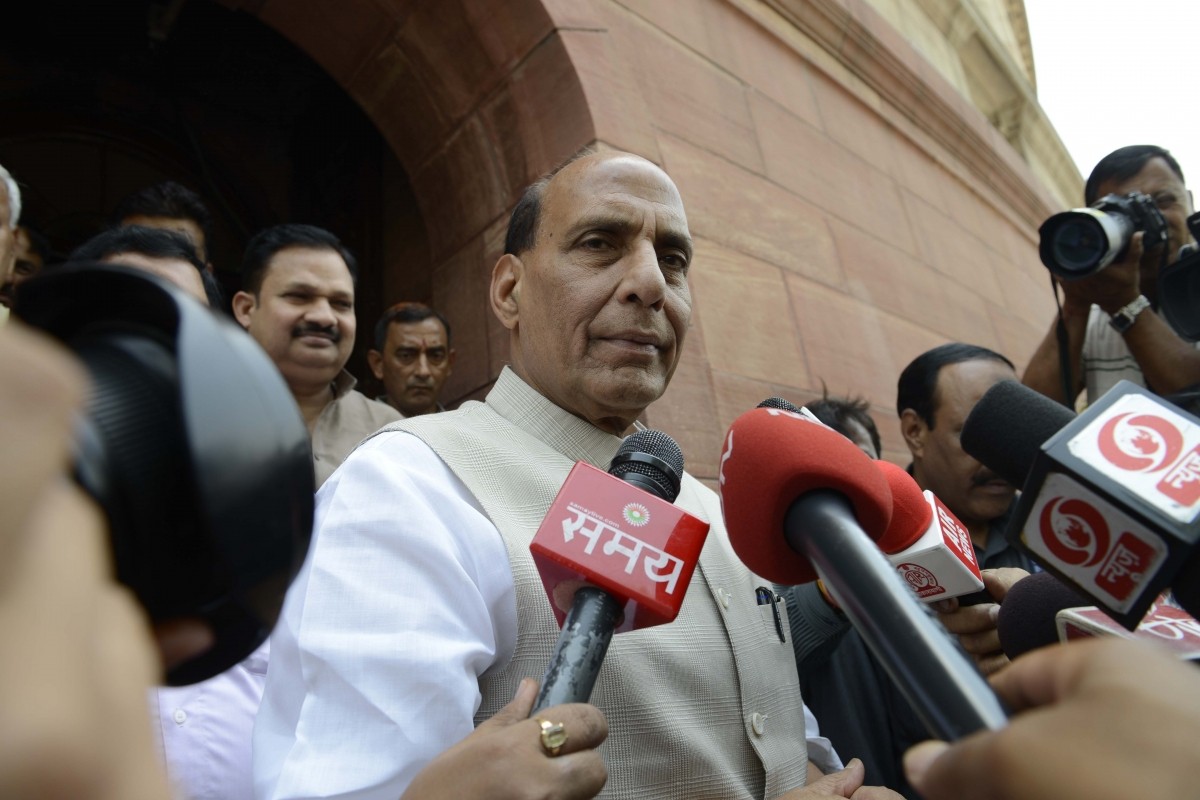 Sharing the stage with gau rakshaks at a function held in memory of those killed during a demonstration on the issue here 50 years ago, Rajnath said, “According to a study by scientists in USA, cows and humans share 80 percent of same genes.

“So there is not much difference between us.”

“As far as cow is concerned, it is not just a cultural issue, it is an issue of faith. But besides being an issue of faith, it is also an issue which should be viewed from economic, historical and scientific perspective,” he said.

Singh said the NDA government was working towards enforcing complete ban on smuggling of cattle to Bangladesh and taken a number of steps in this regard, but achieved only “partial success” keeping in view the long borders.

He said that apart from the steps taken by the Centre, there needs to be introspection in this matter even from the point of view of climate change, which is a challenge for the country.