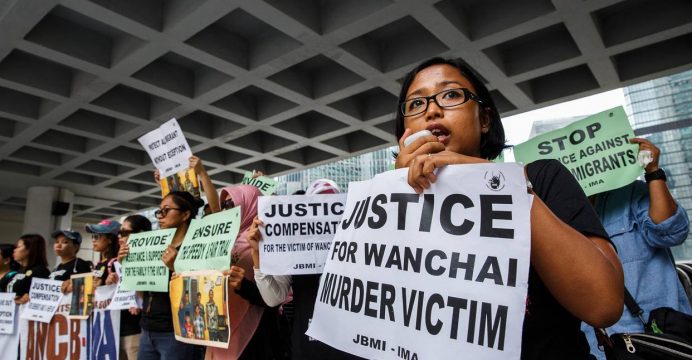 British banker Rurik Jutting has been found guilty of murdering two Indonesian women in Hong Kong, in a case that has gripped the city.

A jury took around four hours to find an expressionless Jutting, who denied murder but admitted manslaughter, guilty on both counts.

Their mutilated bodies were found in Jutting’s apartment in November 2014. 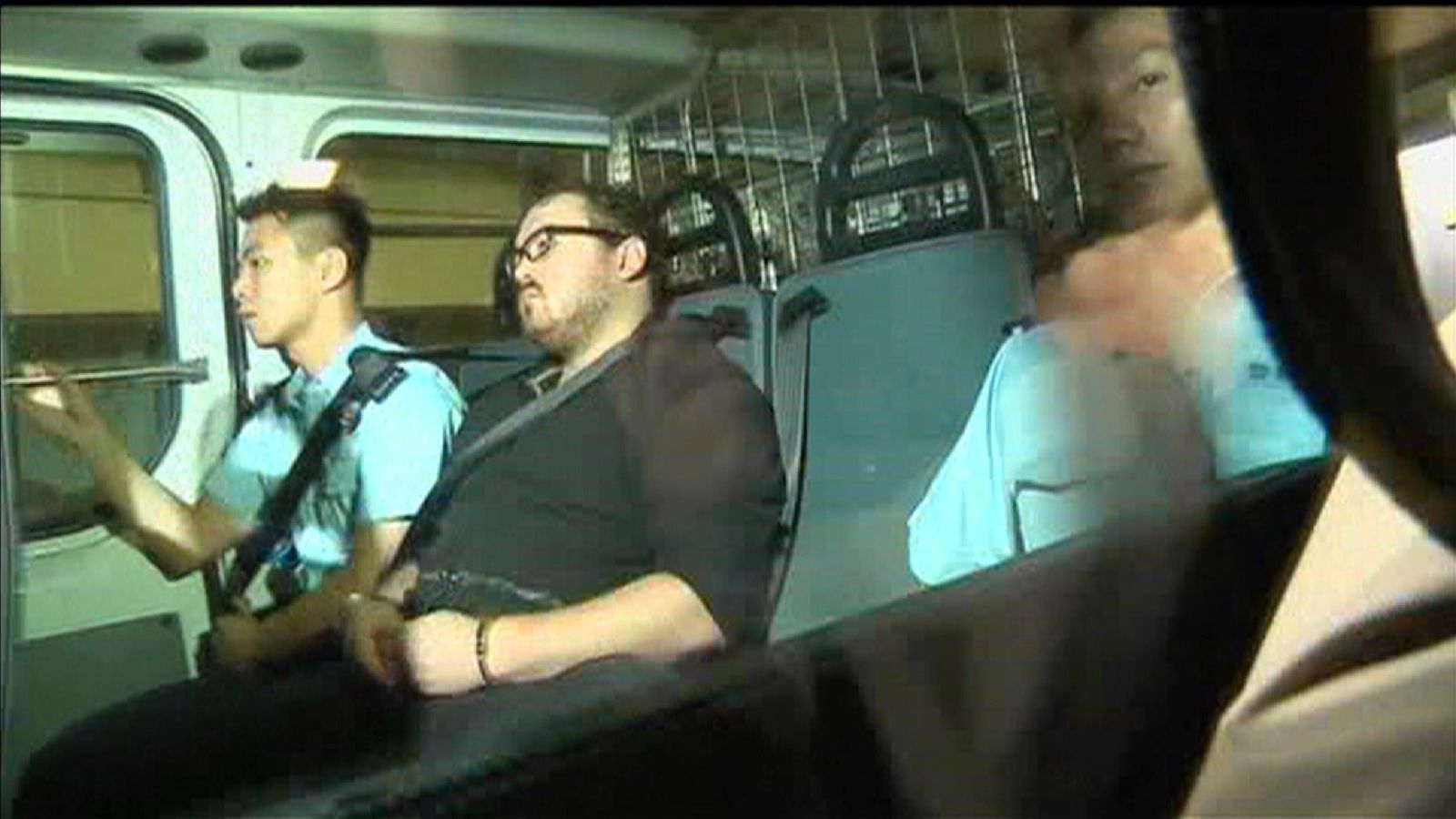 In a statement read out by his lawyer, Jutting expressed remorse for the killings and accepted his actions were “horrific”.

“I remain haunted daily both by memory of my actions… and by knowledge of the acute pain I have caused their loved ones, not least Ningsih’s young son,” he said.

But Deputy High Court Judge Michael Stuart-Moore, who noted the trial had been “made to dredge into depths of depravity” over Jutting’s actions, said he did not accept the apology as he sentenced him to life in prison.

Mr Stuart-Moore said he believed Jutting posed an “immense danger… if he is ever again given his liberty beyond the prison gates”.

“On each offence I pass a concurrent life term… You’ll go to prison for life,” he told Jutting, who was escorted from the courtroom by three officers.

Ms Mujiasih’s family said they were “devastated” and that they hoped Jutting could be executed “if possible”, but Ms Ningsih’s mother Suratmi welcomed the sentence.

“I feel that the right decision has been made, he tortured my child,” she told the BBC. “I lost my daughter and I will never be able to meet her again, the pain and agony of that will never go away. He is an evil man.

There was a clap, a single clap, then repeated, from someone in the public area as the jury’s verdict was read out.

Rurik Jutting, a much trimmer, tidier version of the bloated and bearded man who was arrested two years ago, sat in the dock with no expression.

He knows he is probably never coming out of jail. Representatives of the families of his two victims were in court. It was standing room only. Neither his parents nor brother were there. The 31-year-old bowed his head slightly as a statement he’d written was read out.

The man described as extremely narcissistic said he accepted the judgement and he was “sorry”.