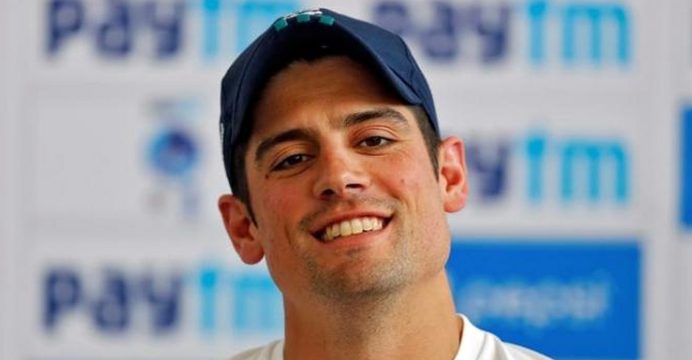 Alastair Cook played down speculation about his future as England test captain on Tuesday and said he was doing the job on a series by series basis.

Cook appeared to hint that he may step down as from the role after the five-match series in India, which begins on Wednesday, in a recent interview.

“Deep down I don’t know how much longer I am going to carry on. It could be two months, it could be a year,” the 31-year-old told the Cricketer magazine.

“It makes me feel very satisfied that I’ve been able to do it for a long period of time and I’ve had a really good crack at it.”

But he clarified his comments on the eve of the opening test against India at Rajkot. 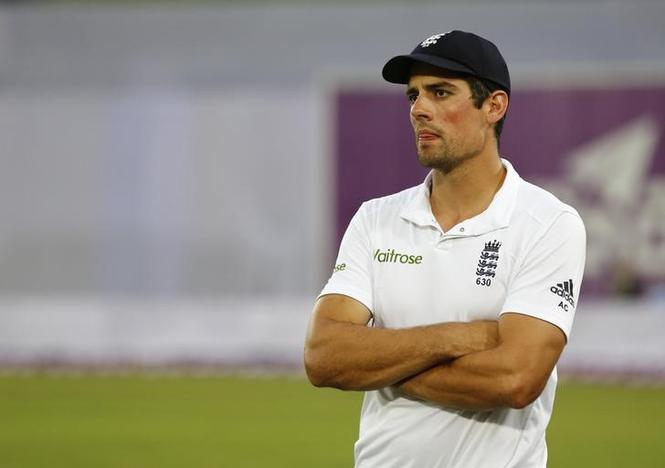 “It was just an honest answer to a question that is quite hard to answer,” Cook told reporters on Tuesday. “When someone asks how long do you see yourself captaining forward, we don’t really know, do you?

“Ever since that Sri Lanka series just before the World Cup (after he was replaced as one-day international captain), I’ve been very open about this and with (ECB director) Andrew Strauss, and I say we’ll take every series as it comes.

“So when someone says how long will you go on for, I say I don’t know – two months, which will be the end of this series, or it could be six months or two years. That is the answer.”

Cook, who will surpass Michael Atherton’s England record of 54 matches as test captain after the first match in India, replaced Strauss as skipper in 2012.

He has led England to 24 test victories, including a 2-1 series win over India the last time they toured the Asian country in 2012.