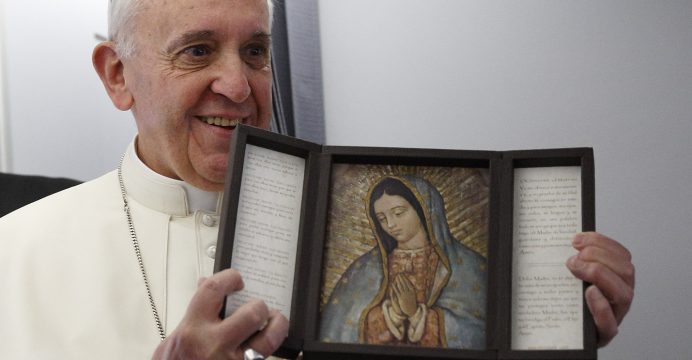 The Vatican on Friday condemned a right-wing Catholic radio station that said a series of earthquakes that hit Italy in the past three months was “God’s punishment” for the country approving same-sex civil unions.

“These remarks are offensive for believers and scandalous for non-believers,” Deputy Secretary of State Archbishop Angelo Becciu was quoted as saying by Italian media, reports Reuters.

He asked for forgiveness from the victims of the earthquakes for the comments, made by an announcer this week on the Catholic radio network Radio Maria.

The announcer said the quakes, including one in August that killed nearly 300 people and leveled towns and churches in central Italy, was “God’s punishment” for human sins. He said these included the approval last May of same-sex civil unions.

The same region was struck in late October by the country’s biggest quake in decades, which caused widespread damage but no deaths or critical injuries.

Becciu said Radio Maria, which has come under criticism in the past for comments seen as anti-Semitic, had to “moderate the tone of its language” and conform to the Church’s message of mercy.