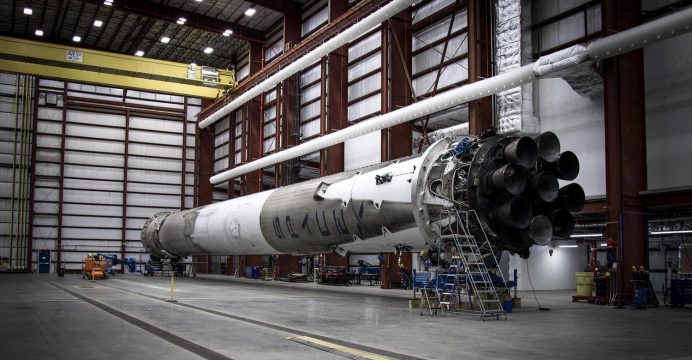 SpaceX aims to return its rockets to flight in mid-December

SpaceX Chief Executive Elon Musk said on Friday his space launch company is aiming to return its rockets to flight in mid-December following a launch pad accident two months ago.

During an interview with CNBC, Musk said investigators had figured out why a Falcon 9 rocket burst into flames on Sept. 1 as it was being fueled for a routine, preflight test, reports Reuters.

The accident destroyed a $200 million Israeli communications satellite and grounded the Falcon 9 fleet for the second time in 14 months. 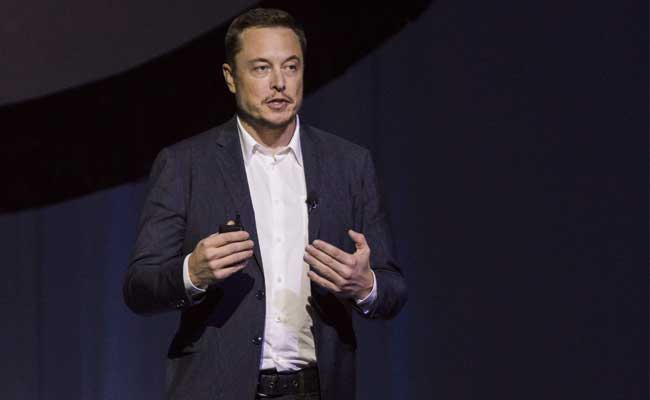 The cause of the accident was a fueling system issue that inadvertently produced solid oxygen inside the rocket’s upper stage tank. The oxygen then reacted with a carbon composite bottle containing liquid helium that sits inside the oxygen tank, triggering an explosion.

“I think we’ve gotten to the bottom of the problem,” said Musk, who is also chief executive of Tesla Motors Inc. He added that the issue had never been encountered in the history of rocketry.

Musk did not specify what mission would launch next, nor whether SpaceX would fly from a new launch pad at Kennedy Space Center in Florida, or from its West Coast site at Vandenberg Air Force Base in California.

SpaceX’s primary launch pad, located just south of Kennedy Space Center at Cape Canaveral Air Force Station, was damaged in the Sept. 1 accident. SpaceX has declined to release details on the extent of damage. The company has a backlog of about 70 missions, worth more than $10 billion.

Also on Friday, NASA and Orbital ATK Inc said Orbital’s next cargo run to the International Space Station would use the heavier-lift Atlas 5 rocket, made by United Launch Alliance, rather than Orbital’s Antares booster.