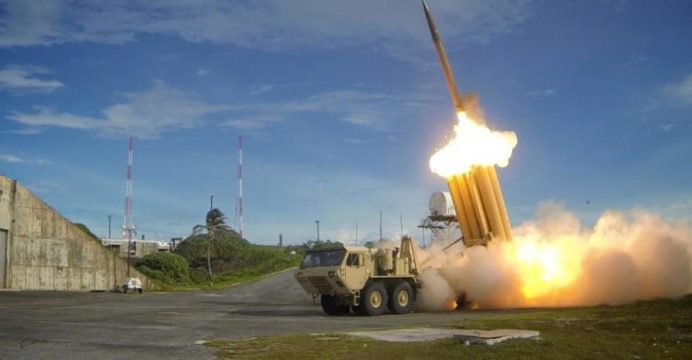 The United States will deploy an advanced missile-defense system in South Korea in eight to 10 months despite strong objections from China and Russia, a US military chief said on Friday.

Seoul and Washington agreed to deploy the Terminal High Altitude Area Defense (THAAD) system in the South after North Korea conducted a series of missile launches in the wake of its fourth nuclear test in January, reports BSS.

The decision was condemned by Pyongyang and also caused a damaging rift between Seoul and Beijing, which sees the deployment as a US bid to flex its military muscle in the region and undermine China’s own missile capabilities. 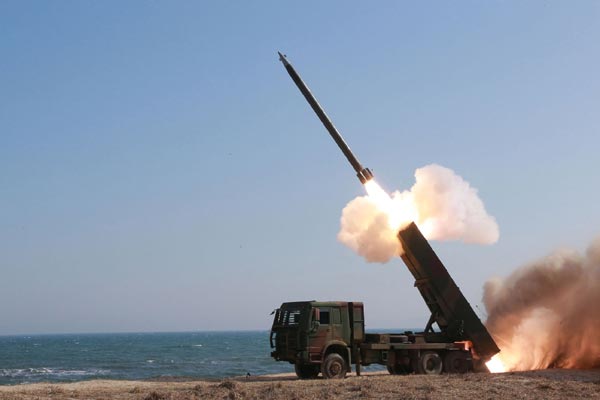 Speaking at a seminar, General Vincent Brooks, commander of the US Forces in Korea (USFK), said the THAAD battery would be deployed in eight to 10 months and would be bigger than the one currently in Guam, according to USFK Spokesman Kim Yong-Kyu.

Brooks also that that recent calls for South Korea to have its own nuclear arsenal to deter the North would seriously “complicate” the situation in the Asia-Pacific region, Yonhap news agency reported.

South Korea in September announced a new location for deploying THAAD, after vocal protests from local residents near the original site over potential health and environmental hazards.

Some opposition lawmakers are also opposed to THAAD, despite President Park Geun-Hye’s insistence that the system is crucial to national defence.

Since Seoul and Washington announced the THAAD deployment was going ahead, North Korea has continued to conduct missile tests and carried out a fifth nuclear test on September 9.