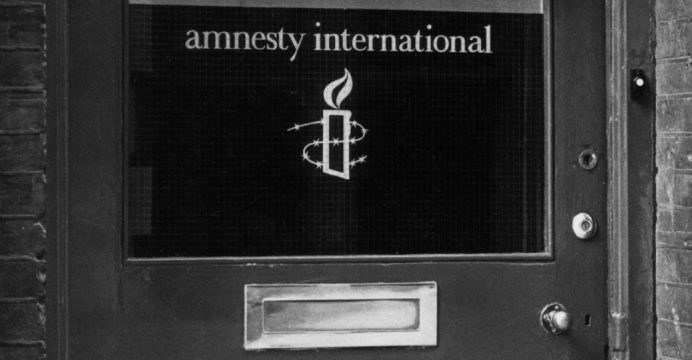 Amnesty International has called on Pakistan to release hundreds of opposition activists detained before a planned mass protest, as police used tear gas and rubber bullets overnight to prevent demonstrators from entering Islamabad.

Prime Minister Nawaz Sharif is under growing pressure from opposition parties, mainly Imran Khan’s Pakistan Tehreek-i-Insaf (PTI). It plans to lock down the capital on Wednesday as it calls for him to resign over his children’s offshore bank accounts,revealed in the Panama Papers leak, reports BSS.

Police have detained around 1,000 PTI supporters from across the country since last week after imposing a ban on all public gatherings in Islamabad, which was later partly lifted by a court order. 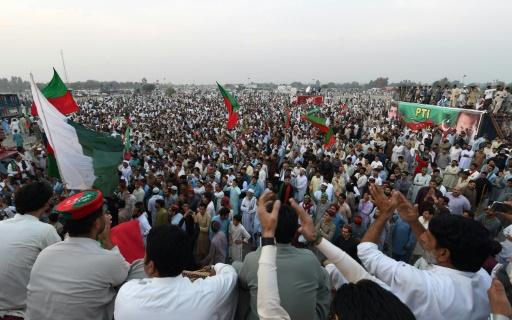 The highway from the northwestern city of Peshawar to Islamabad has become the latest flashpoint, with authorities using shipping containers and anti-riot measures to forcefully prevent an influx of thousands of stick-wielding opposition activists.

Police stopped the protesters from reaching the capital on Monday night, forcing them to sleep in the open around 20 kilometres (12 miles) from the city.

“We have decided to turn back and come again today with reinforcements,” Shah Farman, a party leader and provincial minister, told AFP.

Champa Patel, Amnesty International’s South Asia director, said there was no justification for what she called a “repressive crackdown” by police.

“Pakistan’s constitution guarantees people the rights to freedom of assembly, expression and movement,” she said.

“The authorities should immediately and unconditionally release all the people arrested solely for exercising their rights and allow them to protest peacefully.”

The planned protest comes at a sensitive time for Sharif, with the Supreme Court due to start hearing a case about the Panama Papers revelations on Tuesday.

Analysts believe the role of the all-powerful army will be key in determining the outcome of the ongoing confrontation, and Sharif may need to strike a deal with them that would leave him weakened in order to ensure his survival.