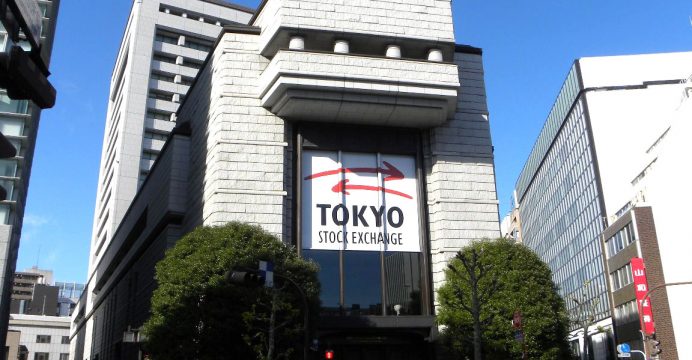 Tokyo stocks opened lower on Monday, driven down by fresh concerns over US presidential candidate Hillary Clinton’s emails just over a week ahead of the election.

Global markets face increased levels of uncertainty ahead of the November 8 vote after the FBI said Friday it will review newly discovered emails that may be “pertinent” to its probe into Clinton’s use of a private server for official business, reports BSS.

Polls show the race between the Democratic frontrunner and Republican Party rival Donald Trump noticeably tightening with just over a week left before voting.

“Should Trump become president, chances are for US monetary policy to take a turn and they may opt against a rate hike,” said Shoji Hirakawa, chief global strategist at Tokai Tokyo Research Institute Co.

“We can’t take any aggressive positions before seeing how US stock markets move tonight,” he told Bloomberg News.

A higher yen generally drives down exporters’ earnings as it reduces their repatriated income and makes their products relatively more expensive overseas.

The weak data followed an official report Friday that showed consumer prices fell in September for a seventh straight month, underscoring the difficulty of kick-starting the world’s third largest economy and conquering a long battle
against deflation.