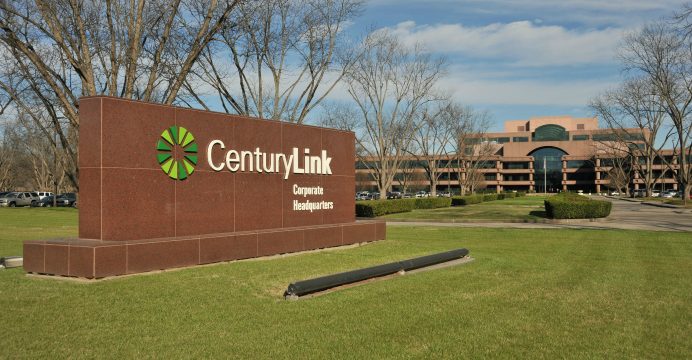 Telecommunications company CenturyLink Inc said it would buy Level 3 Communications Inc in a cash-and-stock deal with an equity value of about $24 billion to expand its fiber optic network and high-speed data services for business clients.

The combination will put CenturyLink in a better position to compete with bigger rivals such as AT&T Inc and Verizon Communications Inc by increasing its fiber network in the United States to 450,000 miles from about 250,000. The deal comes at a time when business clients are seeking more bandwidth and faster networks to move data, reports Reuters.

The combined company will get 76 percent of its revenue from business customers, the companies said. CenturyLink, which provides telephone services mainly in rural areas, is offering $26.50 in cash and 1.4286 of its shares for each Level 3 share. Level 3 operates mainly in cities on the East and West Coasts.

CenturyLink shareholders will own about 51 percent of the combined company. Shares of Level 3, whose customers include Apple Inc and Netflix Inc, were up about 5 percent at $56.73 in early trading on Monday, while CenturyLink’s were down 7.8 percent at $28.01.

The offer of about $66.50 per share represents a premium of 42 percent to Level 3’s Wednesday close, before the Wall Street Journal reported that the companies were in talks.

“Together with Level 3, we will have one of the most robust fiber network and high-speed data services companies in the world,” CenturyLink CEO Glen Post said in a statement.

Post, who has worked at CenturyLink since 1976, will lead the combined company, while Level 3 Chief Financial Officer Sunit Patel will be chief financial officer. Including debt, the deal is valued at about $34 billion.

“These are two companies looking for scale and synergies in reaction to the struggles that both companies are facing in their core business to deliver on growth,” BTIG analyst Walter Piecyk said in an email.

CenturyLink also forecast lower-than-expected fourth-quarter revenue of $4.28 billion-$4.34 billion, primarily due to a decline in its wireline business. The company expects an adjusted profit of 53-59 cents per share for the quarter.