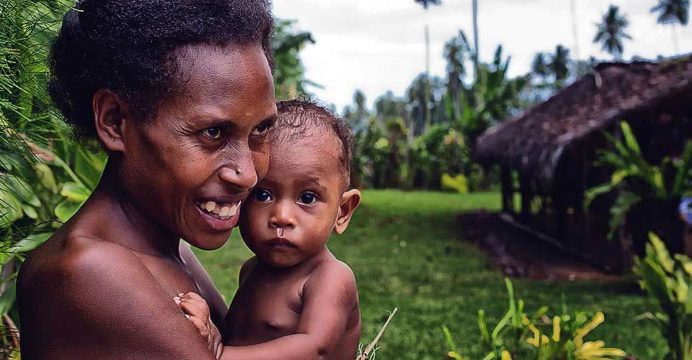 The Asian Development Bank (ADB) and the Vanuatu government today signed an agreement to establish an extended mission in Port Vila – an in-country presence which will enable ADB to provide faster and better responses to the country’s needs.

“We look forward to ADB strengthening and broadening its programs in the coming years,” said Mr. Pikioune. “The extended ADB mission will reinforce Vanuatu and ADB’s already strong partnership.”

”A permanent presence in the country will allow ADB to better support the Government of Vanuatu to achieve its development goals by having a stronger presence on the ground,” said Mr. Yao.

Vanuatu joined ADB in 1981 and has since received around $178 million in loans, grants, and technical assistance. Among other projects, ADB is financing improved drainage, roads, and sanitation systems in and around the country’s capital. The Port Vila Urban Development Project, for example, will build and rehabilitate road networks and drainage systems in greater Port Vila and improve the disposal and treatment of domestic and commercial septic waste.

Meanwhile, the ADB-funded Cyclone Pam Road Reconstruction Project is supporting the government’s efforts to reconstruct transport sector infrastructure on the Efate ring road, which suffered significant damage from flooding as a result of Cyclone Pam in March 2015, in a way that will make it more resilient to climate change impacts and other disasters in the future.

The project is also helping the Government of Vanuatu’s school rebuilding drive in the wake of the cyclone by rebuilding junior secondary schools in Tafea Province and also making them more resilient to disaster and climate change risks.