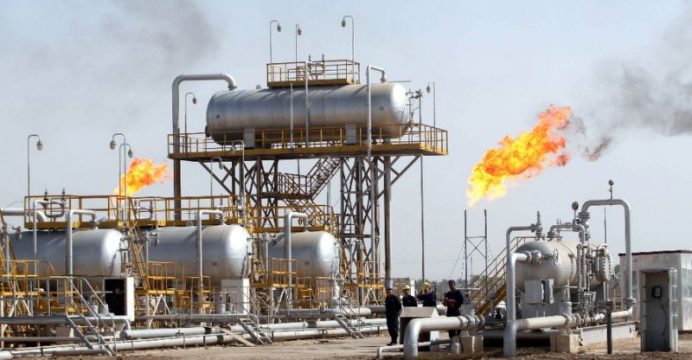 OPEC officials held talks with Russia and other non-cartel members on Saturday in Vienna to debate how to implement a plan aimed at cutting oil output to reduce a global supply glut and bolster prices.

“The recovery process has taken far too long and we cannot risk delaying the adjustment any further,” said Sanusi Barkindo, the secretary general of the Organization of the Petroleum Exporting Countries, in his opening remarks, reports BSS.

“Therefore, we should be calling for the maximum commitment from all OPEC and non- OPEC countries in this regard and we should expect no less as this is our commitment, not only to our member countries but to the global community.” 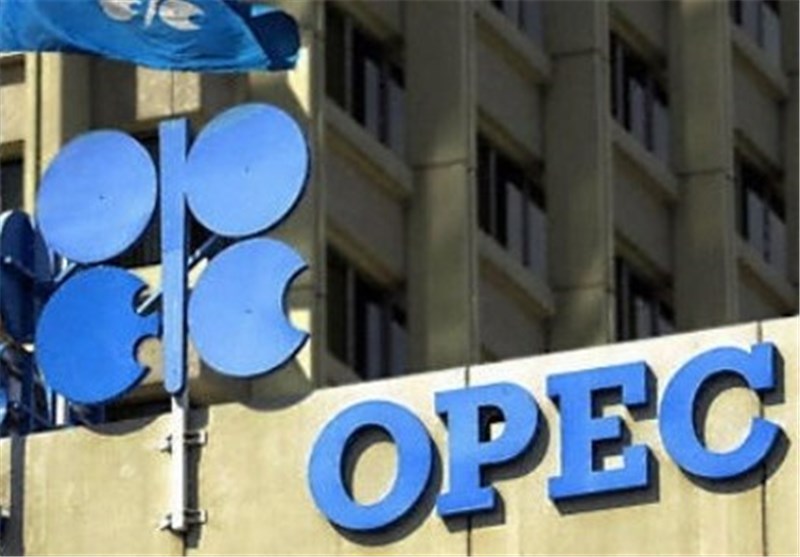 Moscow’s delegation declined to comment before the meeting. But OPEC and Russia — the world’s top oil producer along with Saudi Arabia — have held several meetings recently to tighten cooperation to ease price volatility.

“There is an acute and urgent need to speed up the rebalancing,” Russian Energy Minister Alexander Novak said during a recent Vienna visit.

“We will discuss the recognised positions of countries, first of all the OPEC countries,” Azerbaijan’s Energy Minister Natig Aliyev told reporters in Vienna.

He added that some measures needed “to be taken to stabilise the market”.

On Friday, OPEC-only members, led by oil kingpin Saudi Arabia, had already met to try and hammer out details of the plan ahead of a summit late next month.

Participants’ opinions from the weekend gathering “will be included in a report to be considered by ministers” at the November 30 meeting, OPEC said.

In a surprise move, the cartel in September agreed a deal to trim production by up to 750,000 barrels per day to between 32.5 and 33 millions per day.

The announcement of the first such move since 2008 sent prices surging. Production has outpaced demand over the past two years, with the resulting supply glut hammering prices from highs of more than $100 a barrel in June 2014 to near 13-year lows below $30 in February this year.

Prices are currently hovering around $50 a barrel, still too low for oil revenue-dependent nations. But obstacles remain to the new accord as some OPEC members refuse to decrease their output.

Iran, Saudi Arabia’s bitter geopolitical rival, was exempted from the cuts as it is still ramping up production depleted by years of crippling Western economic sanctions lifted only in January.

Meanwhile, Iraq also recently said it should not participate in the deal because it is waging a war against the Islamic State group. Some analysts say Baghdad’s position risks derailing implementation of the OPEC agreement.