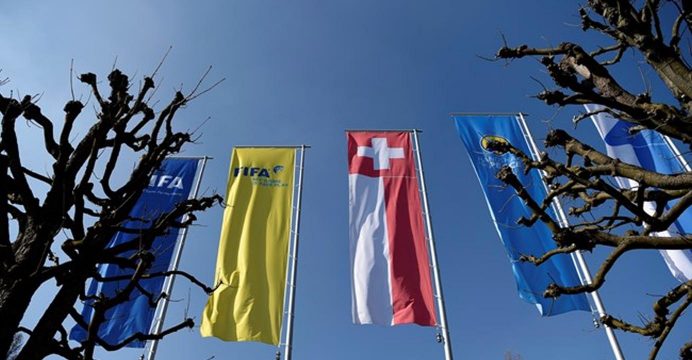 Suspension of the Guatemala Football Association

As per the decision of the FIFA Emergency Committee taken on 18 December 2015, a normalisation committee was set up for the Guatemalan Football Association (FEDEFUT), whose tasks were to run the daily business of FEDEFUT, to revise the FEDEFUT statutes in order to bring them in line with the requirements of the FIFA Statutes and the FIFA Standard Statutes, and to organise elections accordingly by 30 September 2016.