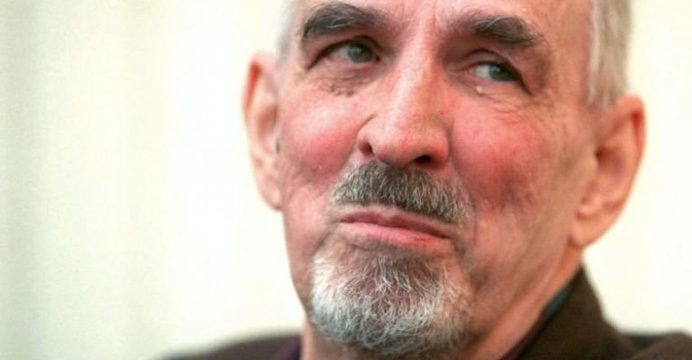 Previously unknown Ingmar Bergman script to be into turned movie

A previously unknown script written by Ingmar Bergman for a collaboration between him, Italy’s Federico Fellini and Japan’s Akira Kurosawa is being turned into a movie by Swedish director Suzanne Osten, daily Dagens Nyheter reported on Wednesday.

The script, titled “Sixty-four minutes with Rebecka”, was written in 1969 but the collaboration between the legendary three directors fell through. The script was shelved until the early 2000s when Bergman donated his collection to a foundation set up to preserve and honor his work.

Many of Bergman’s scripts were never filmed but “Sixty-four Minutes with Rebecka” had remained unknown even for the most confirmed of connoisseurs, according to the Bergman Institute.

The script will premiere as a radio play on Nov. 6 before being filmed. The movie premiere is planned for 2018, 100 years after Bergman’s birth, Dagens Nyheter wrote.

Bergman, who influenced a generation of filmmakers with his often stark works about mortality and sexual torment, including “Wild Strawberries”, “Cries and Whispers” and “Fanny and Alexander”, died in 2007.