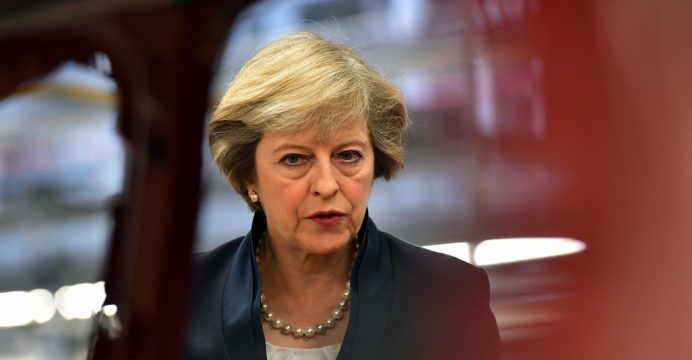 British PM Theresa May: Kashmir a matter for India, Pak to sort out

Prime Minister Theresa May has said that United Kingdom’s stand on Kashmir remains unchanged and it is a bilateral issue for India and Pakistan to address.

The issue was raised in the House of Commons during the weekly Prime Minister’s Questions session on Wednesday by Pakistani-born Labour lawmaker Yasmin Qureshi, who asked if the Kashmir issue would form part of Prime Minister May’s discussions during her visit to India next month, reports NDTV.

“I take the same view as this government has since it came into power, and indeed previously, which is that the issue of Kashmir is a matter for India and Pakistan to deal with and sort out,” the British PM said in Parliament, clearly indicating that Kashmir was unlikely to be on the agenda during her bilateral talks with Prime Minister Narendra Modi when she visits India between November 6 and 8. 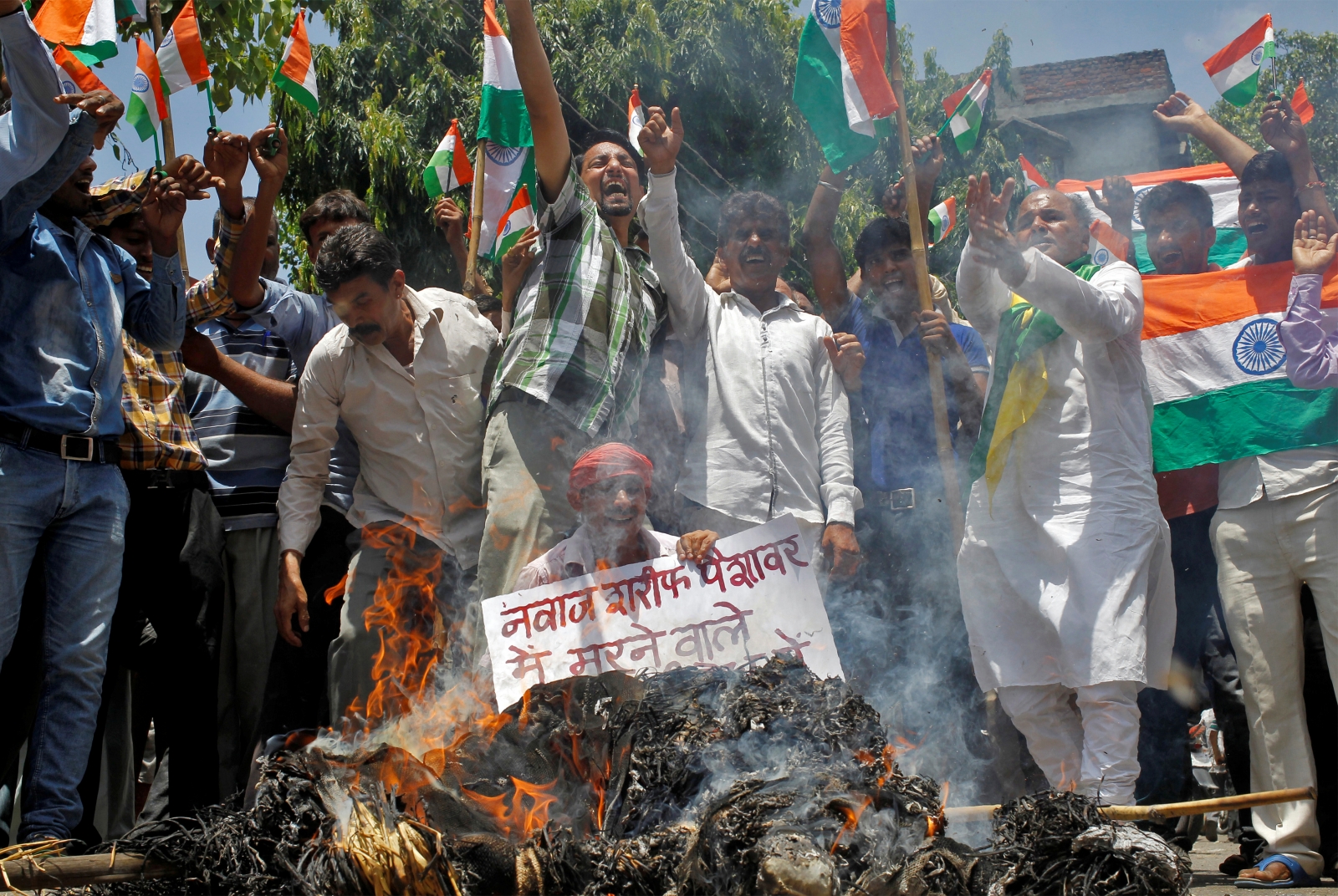 Ms Qureshi, represents a heavily Pakistani-origin constituency of Bolton in north-west England.
The British Prime Minister is scheduled to arrive in New Delhi on November 6 for her first overseas bilateral visit outside Europe.

Besides inaugurating the India-UK Tech Summit alongside Prime Minister Narendra Modi, she will be holding talks with her Indian counterpart before heading to Bengaluru.

Prime Minister May will be accompanied by a business delegation comprising small and medium enterprises from across the UK and her international trade minister, Liam Fox.