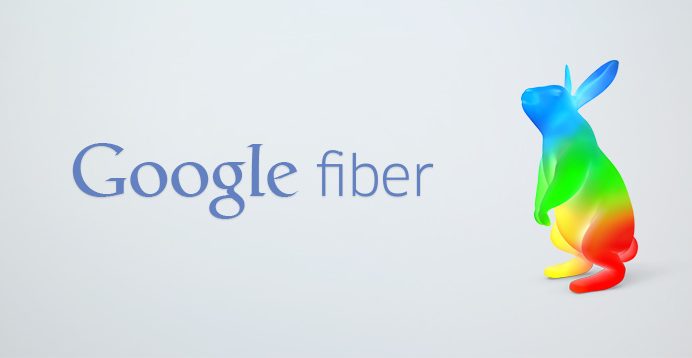 Alphabet to halt the rollout of Google Fiber

Alphabet, the parent of internet giant Google, on Tuesday announced it was halting the rollout of its Google Fiber — 1 Gbps fiber optic wireless service, in some markets.

In cities where service started or is being developed, work will press ahead, said Craig Barratt, head of the Access division that covers the Google Fiber project, reports BSS.

But other possible expansion will be on hold, he said in a note on the company website. Barratt also announced that he himself will leave his post as the Access chief executive, while still playing a role as an adviser to the company.

The company did not immediately say how many jobs would be lost. Technology news site Ars Technica estimates the cuts could amount to nine percent of employees.

Kansas City in 2011 became the first city chosen by the group to test its proposed ultra high-speed Google Fiber internet network, promising transmission speeds of 100 times that of current networks.

It then expanded to seven other US cities. Installation work is currently underway in four more cities including San Francisco.

A total of eight more cities were being considered as potential candidates, including San Jose in Silicon Valley, as well as Los Angeles, Portland and Phoenix.

Though the project is hitting a pause button, Alphabet CEO Larry Page said it does not mean the company wants out of ultra broadband.