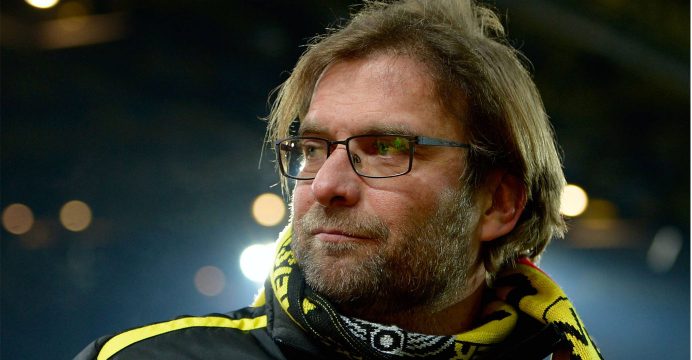 Klopp keen to get Gerrard back to Anfield

Jurgen Klopp will hold talks with former Liverpool captain Steven Gerrard after the 36-year-old midfielder appeared to announce his departure from the LA Galaxy at the end of the current Major League Soccer season.

Gerrard’s comments are bound to fuel speculation that the highly popular Liverpudlian could return to play for the club he first represented 18 years ago and for whom he made over 500 appearances.

Klopp has previously indicated that such a possibility would not be realistic for the veteran although, following Saturday’s 2-1 victory over West Bromwich Albion, the Liverpool manager declined to explain exactly what role could await a player who also made 114 England appearances in one of the most successful careers of the modern football era.

“Stevie Gerrard is always so welcome at Liverpool FC, you can’t imagine how welcome,” said Klopp after his team’s win at Anfield.

“So there is absolutely no problem. But anything we have, or will, speak about, stays (between us). That’s how I know Stevie, that’s how I am.

“But nobody should be worried that there is no space for Steven Gerrard. Everything will be fine, 100 percent.”

While it is understood Gerrard is keen to pursue a coaching career, it is believed that such a position will not be available under Klopp and that an ambassadorial role is the one likely to be on offer now to the Anfield great.

Gerrard, in an Instagram post, said: “Living in Los Angeles and playing for the great Galaxy supporters has been a privilege. You have made this place feel like home to me. This city and this club will always hold a special place in my heart. Thank you.”