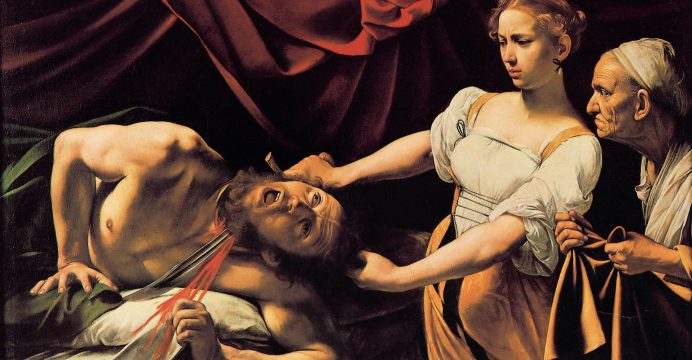 Scientists and art historians in Belgium on Wednesday finished the first restoration stage of one of the most important pieces of early Renaissance art: the Van Eyck brothers’ altarpiece in Ghent.

Completed in 1432, the “Adoration of the Mystic Lamb” is a complex painting some four and a half meters (14.75 ft) wide by three and a half meters tall, consisting of 12 panels, eight of them painted on both sides to enable the whole work to be opened and closed up, reports Reuters.

The first stage of the restoration took four years to complete and focused on the outside panels, which depict the Annunciation – the angel Gabriel telling Mary she will give birth to Jesus – as well as showing prophets and two portraits of the praying donors of the painting. 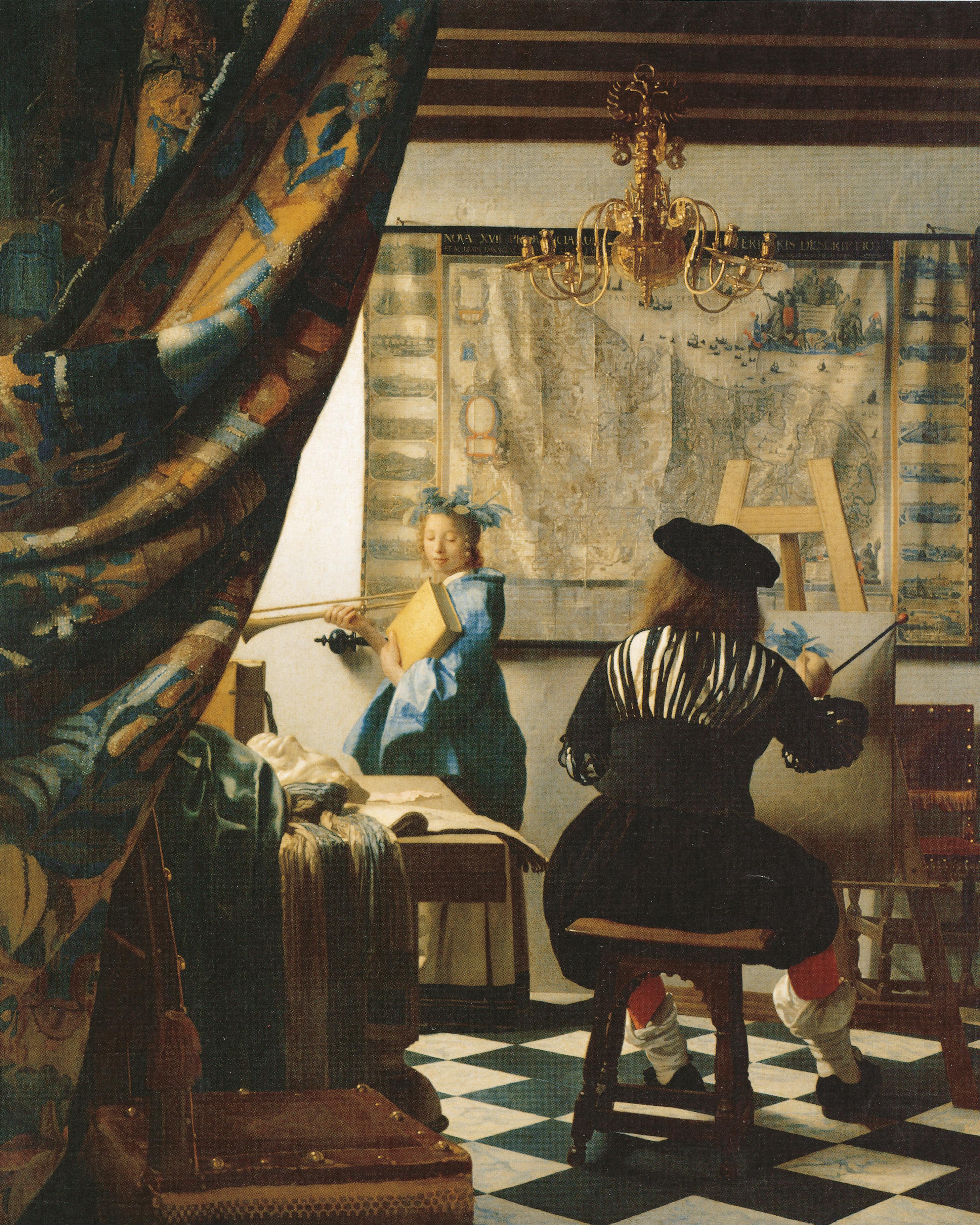 “This is not about Belgium or the Low Countries, this is world heritage,” said Sven Gatz, minister of culture for Belgium’s Flanders region.

The painting has had a tumultuous history, surviving not only the destruction of religious images which swept through the Low Countries in the summer of 1566. It was also taken as loot by invading French and German forces in different wars, ending up in an Austrian salt mine at the end of World War Two.

The painting has undergone several restoration attempts over the past 600 years, which is why difficult decisions on which layers to remove and which layers to amplify needed to be taken.

It was not always clear which strokes were made by Hubert Van Eyck, which by his younger and better-known brother Jan and which by others, requiring an international team of scientists to assess the painting meticulously.

The result is a much brighter image with much more depth, shedding a yellow hue that had built up, said Anne van Grevenstein, an emeritus professor at the University of Amsterdam who advised on the project.

“We now see what Van Eyck did,” she said, referring to Jan, who completed the work after his brother died.

The project has gone into the second phase of restoring the inner sections, with the central panels scheduled to be finished in 2018 and the outer panels to be completed in time for a year of exhibitions in 2020 centered on Jan Van Eyck.