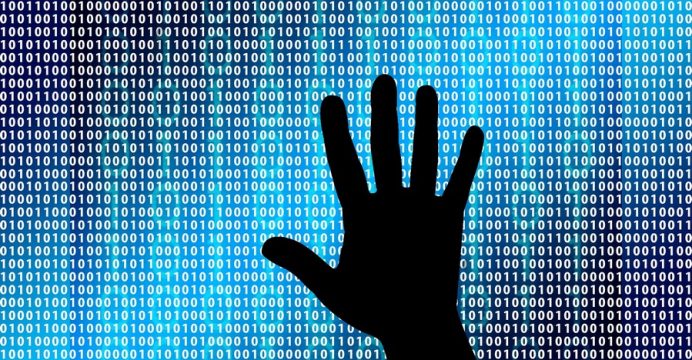 Twitter, Netflix, and other major websites crippled by cyber attack﻿s

Cyber attacks pounded the underpinnings of the internet on Friday, crippling Twitter, Netflix, and other major websites with the help of once-dumb devices made smart with online connections.

“When I see something like this, I have to think state actor,” said Carbon Black national security strategist Eric O’Neill, a former “spy hunter” on the FBI counter-intelligence force.

“This is not some hacker sitting in his basement typing away on a keyboard.” 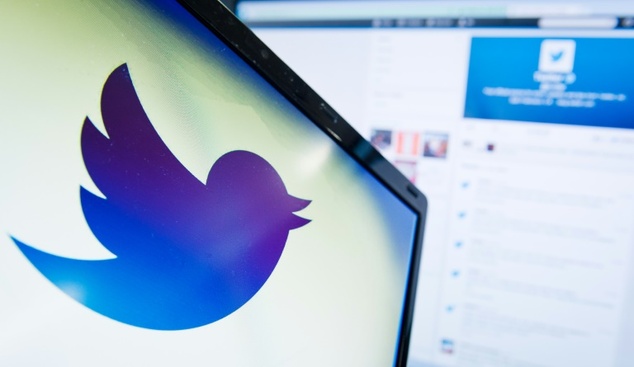 Multiple times in a single day, the attacks incapacitated a crucial piece of internet infrastructure, frustrating or outright blocking access to websites and exposing vulnerabilities in the overall internet network

The attack was said to put a troubling new spin on an old hacker attack known as distributed denial-of-service (DDoS), where millions of devices in the fast-growing internet of things took part in the cyber onslaught.

Hacker software referred to as Mirai that takes control of IoT devices was evidently linked to the attack, with the broad range of devices making requests helping get past Dyn defenses.

“We are seeing attacks coming from an internet-of-things botnet that we identified called Mirai also involved in this attack.”

Heavyweight cyber attacks that seem to yield trouble but no apparent payoff could be probing defenses to refine tactics for use on high-value targets such as utilities or transportation systems, according to O’Neill and other computer defense specialists. The attack could also have been meant as a message from a foreign power, cyber security analysts told AFP.

The onslaught commanded the attention of top US security agencies, including the Department of Homeland Security.

“DHS and the FBI are aware and are investigating all potential causes” of the outages, a spokeswoman said.

Dynamic Network Services Inc, which manages internet traffic, said around 1100 GMT that its infrastructure had been hit by a distributed denial of service, or DDoS, attack in the eastern part of the United States.

The initial attack was resolved within about two hours but the company, known as Dyn, was slammed with a second DDoS wave.

DDoS attacks involve flooding websites with more traffic than they can handle, making them difficult to access or taking them offline entirely.

The DDoS attack hit what is akin to a directory assistance service used to route online traffic to the right addresses, meaning that even though networks such as Level 3 were running normally they couldn’t be reached. A map published by the website downdetector.com showed the effect was felt across the US and into Europe

“The critical point is how fragile our internet is that these attacks can happen,” O’Neill said.

He worried what damage such attacks might do in less computer security savvy sectors such as finance, energy or transportation. Dyn put out a status update at 2217 GMT saying the incident had been resolved.

Amazon Web Services, which hosts some of the most popular sites on the internet, including Netflix and the homestay network Airbnb, said that it also staved off one attack, only to be hit with similar problems several hours later.

BATTLE OF THE BULGE

DDoS attacks have been in the hacker arsenal for quite some time but abated as companies learned how to defend against them. Security analysts say there has been a resurgence. According to Verisign, the number of DDoS attacks rose 75 percent year-on-year in the second quarter of this year.

Such attacks have escalated “thanks largely to the broad availability of tools for compromising and leveraging the collective firepower of so-called Internet of Things devices — poorly secured Internet-based security cameras, digital video recorders and Internet routers,” cyber security specialist Brian Krebs wrote in a post at krebsonsecurity.com.

Attackers use DDoS attacks for a range of purposes, including censorship, protest, and extortion. The loose-knit hacktivist network Anonymous in 2010 targeted DNS provider EveryDNS and others as retribution for efforts to block the anti-secrecy organization WikiLeaks.

Roland Dobbins, principal engineer at the networks security company Arbor Networks, told AFP that, though it was spectacular, the attack was a constant and relentless fact of life on the internet.

“It’s like a combination of the Wild West, Normandy and the Battle of the Bulge on the internet every day,” he said.

He felt that the attack’s scale did not necessarily mean the attackers had large resources.

“It does not require a nation-state to launch a DDoS attack of this magnitude or impact,” he said. “When it comes to DDoS attacks, states are just another player.”

James Scott, co-founder of the Institute for Critical Infrastructure Technology, said the attacks demonstrated well-known vulnerabilities of the internet.

“Simply put, the internet in its original and modern form was not designed with security in mind,” he told AFP.