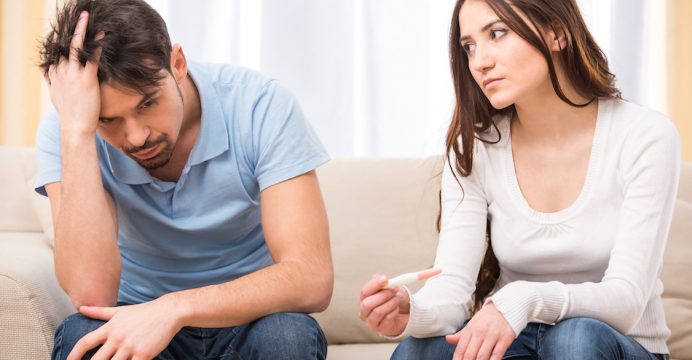 Adolescence is a period of increased risk for both mental health disorders and high-risk sexual behaviour. However, there is a lack of research on the interaction between these two issues. In this study, the authors aimed to identify the prevalence of high-risk sexual behaviours, their consequences, and also sexual dysfunction in a cohort attending the Orygen National Centre of Excellence in Youth Mental Health, Melbourne.

The participants were young people aged 15-24 attending the clinic for treatment for psychosis, personality disorders, or mood disorders. The analysis included a sexual health questionnaire, a sexual functioning questionnaire, and a tool called the Brief Psychiatric Rating Scale (BPRS). The study included 103 young people with a range of mental health disorders. Of the participants, 54% identified as heterosexual, 32% as bisexual or pansexual and 5% as homosexual.

The analysis showed that 78% had a history of sexual intercourse and the mean age of sexual debut was 16 years. Alarmingly, less than half of those who were sexually active were using contraception; one quarter (24%) of those who had been tested for an STI received a result positive for an STI, and a quarter had also been pregnant (either themselves or their partners), with 95% of those pregnancies unplanned. Nearly two thirds had used alcohol during sex and 43% had used cannabis. A total of 39% of young people affected by mental health disorders had clinically relevant sexual dysfunction and this was associated with more negative emotions and experiences around sex.

The authors conclude: “These results indicate that young people with mental health disorders also have high needs in regards to their sexual health, which could be addressed by incorporating sexual health clinics into early intervention services.”

Specialists at the Orygen clinic have developed a screening instrument to aid analysis of sexual health of new patients which they hope to implement shortly. The centre is also seeking funding for a full time sexual health nurse to be based at the clinic.