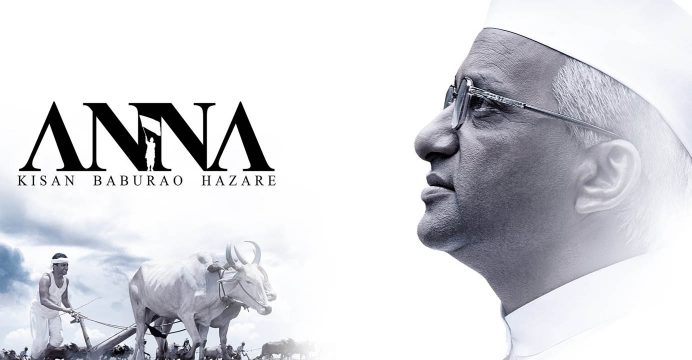 Owing to Anna‘s contribution to the nation and society, the government of Maharashtra made the move tax free.

Since, Maharashtra is one of the biggest centres for consumption of Bollywood films and also has the highest entertainment tax centers in the country. Hence, it’s a great move to make a film like ‘Anna’ tax free.

The film deals with the life of social activist Anna Hazare enlightening upon various phases of his life.