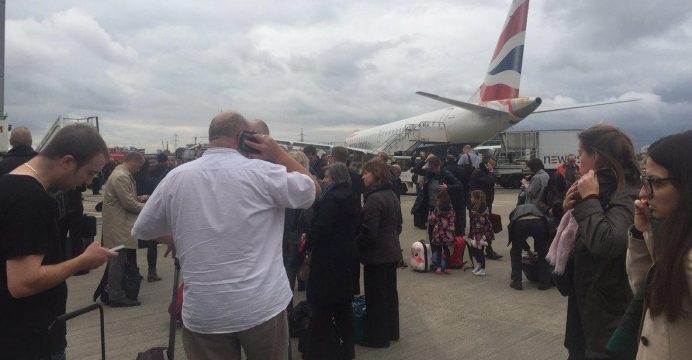 London’s ambulance service said it had treated 26 people for breathing difficulties at London City Airport after an apparent chemical incident.

It said two people had been taken to hospital, reports Reuters.