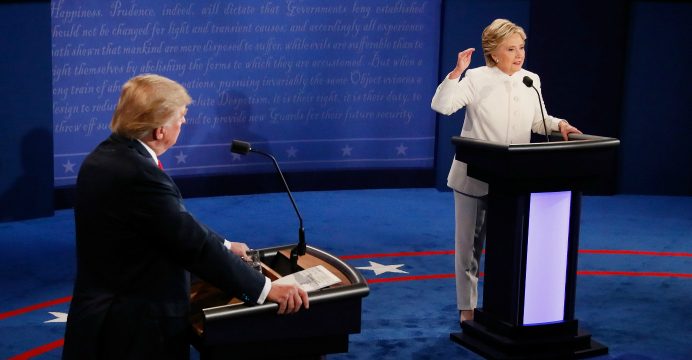 Democrat Hillary Clinton warned on Wednesday that Russian President Vladimir Putin is rooting for Donald Trump in the race for the White House because the Republican would be his “puppet.”

In a ferocious debate exchange, Clinton cited reports from US intelligence agencies that Russian cyber attacks had targeted her party and campaign, and demanded that Trump condemns it, reports BSS.

“They have hacked American websites, American accounts of private people, of institutions,” she declared.

“Then they have given that information to WikiLeaks for the purpose of putting it on the internet,” she said.

Trump dismissed the intelligence reports, declaring: “Our country has no idea.” 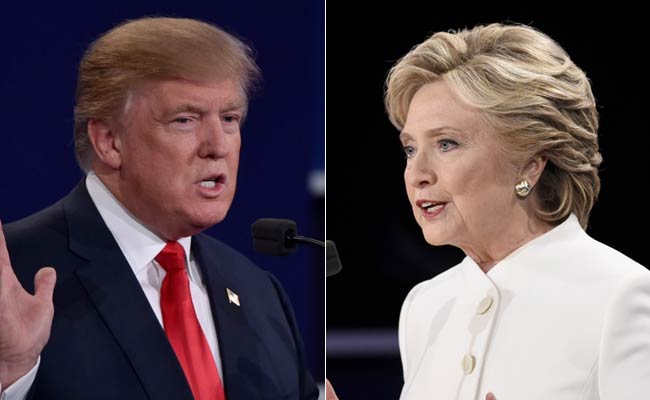 The property mogul said he might have better relations with Moscow than Clinton would, declaring: “Putin, from everything I see, has no respect for this person.”

Clinton’s response was sharp: “Well, that’s because he would rather have a puppet as president of the United States.”

Trump blustered back: “No puppet. You’re the puppet.”

But Clinton was on a roll: “It is pretty clear you won’t admit the Russians have engaged in cyber attacks against the United States of America.

“That you encouraged espionage against our people. That you are willing to spout the Putin line, sign up for his wish list, break up NATO, do whatever he wants to do.”