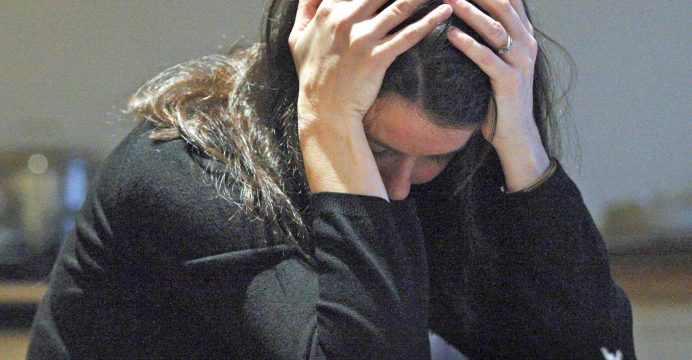 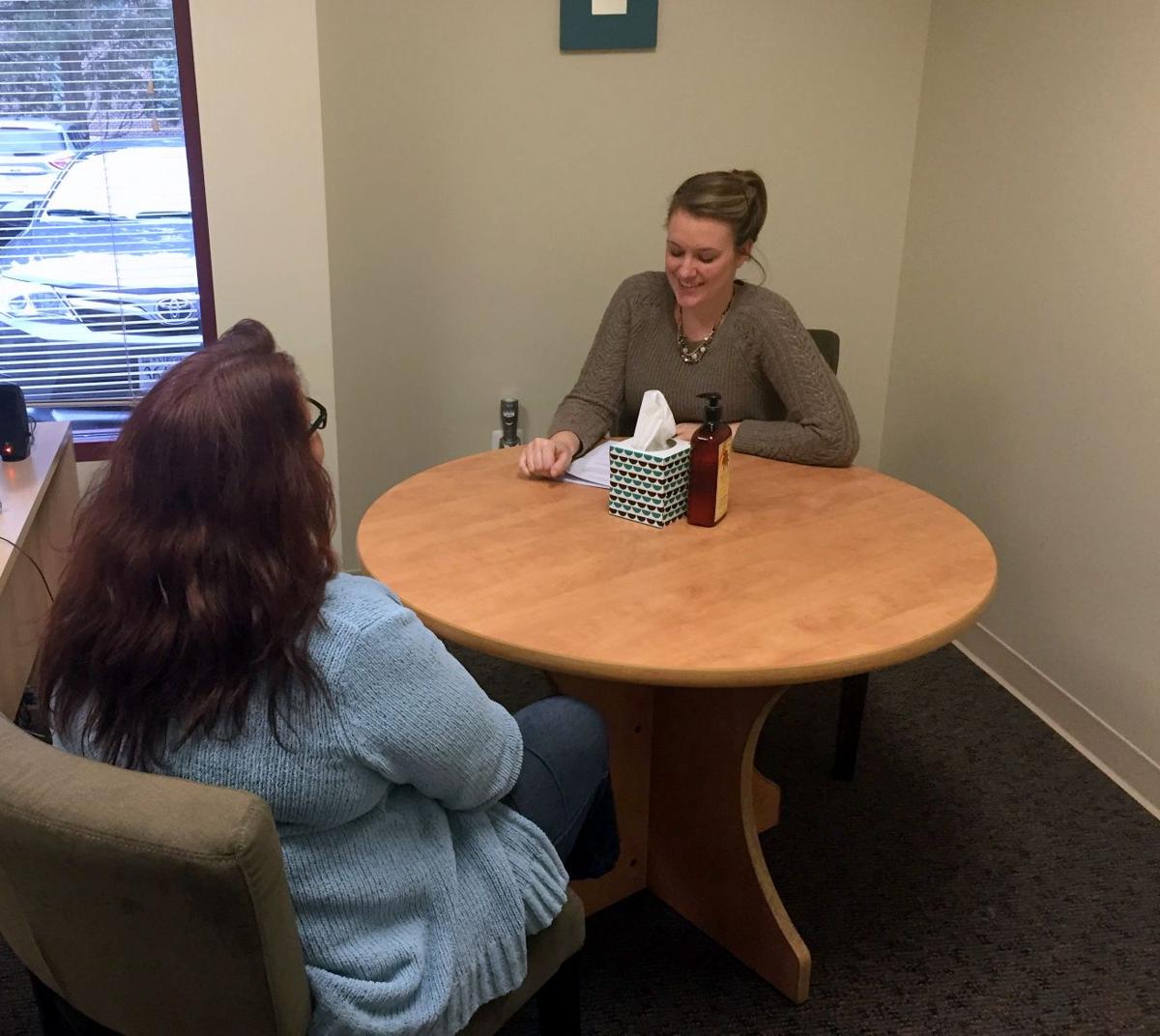 EOP and early onset BPD include several devastating mental disorders with an age of onset of generally under 18 years. Several studies have shown the strong relationship between these disorders and later risk of developing cardiovascular disease, with high rates of mortality. However, it is unknown whether blood vessels are already affected in childhood and adolescence in these patients, or if these changes develop later after the emergence of other risk factors including high blood pressure, continuing lack of physical activity, and overweight/obesity.