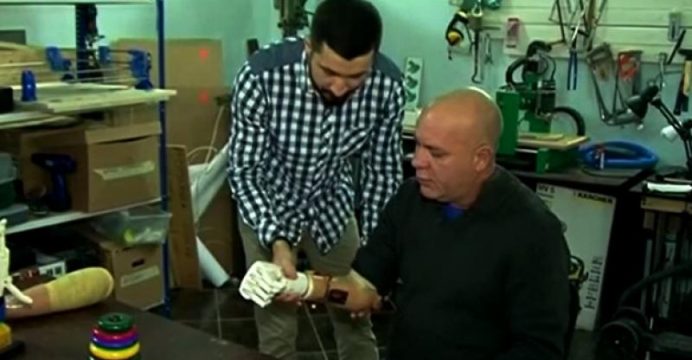 Sergei Galtsev, a Soviet army captain at the time, lost his right arm in an explosion on a military firing range when his son, Oleg, was four years old.

Almost three decades later the 53-year-old Belarussian became the first tester of a prosthetic arm designed and made by his own son in the basement of his apartment building, reports Reuters.

“We wanted to create a simple and affordable prosthesis,” said Oleg, a 32-year-old software engineer. 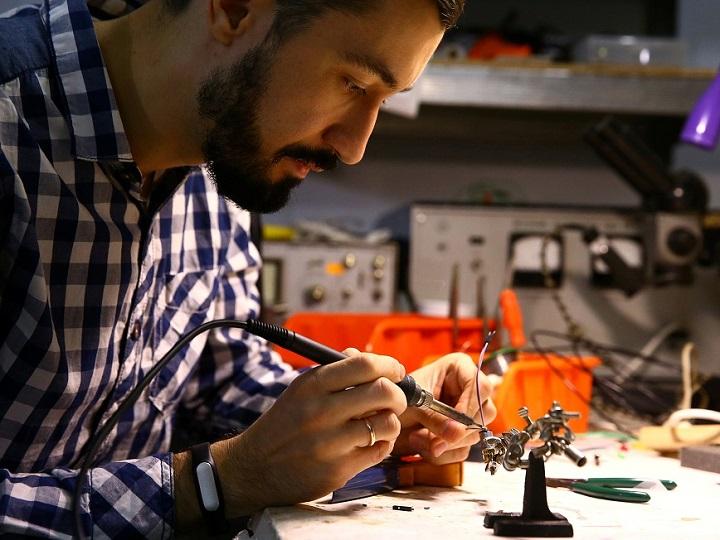 Two years ago he teamed up with engineer Sergei Arefyev to develop an artificial arm. The video of its final tests hit almost a million views on YouTube, with the partners making all the designs and software available on the internet for free.

“We did not patent it as it made more sense to spend money on development,” Oleg said.