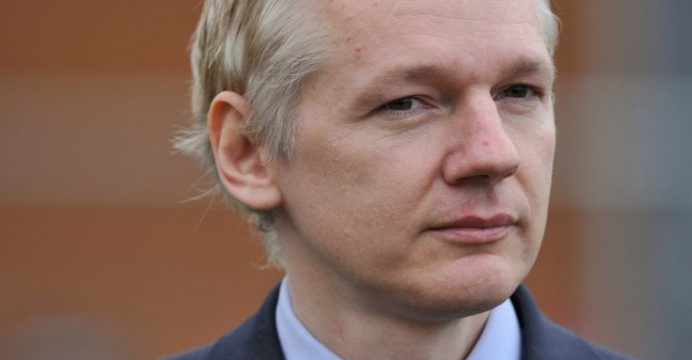 Ecuador’s government acknowledged on Tuesday it had partly restricted internet access for Julian Assange, the founder of WikiLeaks, who has lived in the South American country’s UK embassy since mid-2012.

WikiLeaks said Assange lost connectivity on Sunday, sparking speculation Ecuador might have been pressured by the United States due to the group’s publication of hacked material linked to US Democratic presidential candidate Hillary Clinton, reports Aljazeera.

Ecuador’s government said WikiLeaks’ decision to publish documents impacting the US election was entirely its own responsibility, and the country did not want to meddle in election processes or favor any candidate. 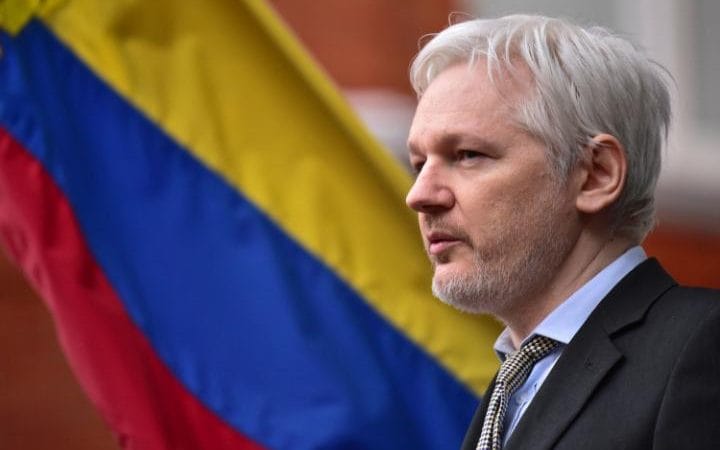 “In that respect, Ecuador, exercising its sovereign right, has temporarily restricted access to part of its communications systems in its UK Embassy,” it said in a statement. “Ecuador does not cede to pressures from other countries.”

“Reports that Secretary Kerry had conversations with Ecuadorian officials about this are simply untrue. Period.”

The State Department also denied a WikiLeaks tweet alleging that “multiple US sources tell us John Kerry asked Ecuador to stop Assange from publishing Clinton docs during FARC peace negotiations” – a conversation alleged to have taken place on the sidelines of the Colombia-FARC peace agreement signing September 26.

Assange was granted asylum by Ecuador after a British court ordered him extradited to Sweden to face questioning in a sexual molestation case involving two female supporters.

WikiLeaks said it activated “contingency plans” after Assange’s cut-off, and Ecuador said that its action did not stop the group continuing “journalistic activities.”

Ecuadorean President Rafael Correa has long backed Assange’s right to free speech and has also supported Clinton publicly. “For the good of the United States and the world … I would like Hillary to win,” he told broadcaster Russia Today last month.