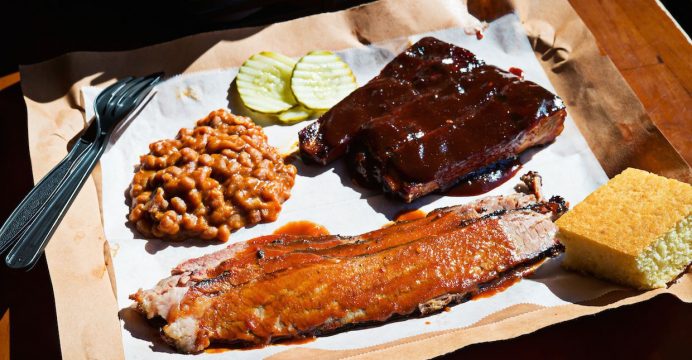 The first-ever Michelin Guide for Washington selected a dozen restaurants for its coveted stars on Thursday in recognition of the U.S. capital’s vibrant dining scene and chefs’ use of local foods.

No D.C. restaurant received the top honor of three stars. “Over the last five years the culinary offering has significantly developed in the city, driven by chefs who have traveled, have trained abroad and have enriched their cuisine on their return by incorporating new techniques, new flavors and new seasonings,” Michael Ellis, the international director of the Michelin guides, said in a statement.

The “Mid-Atlantic cuisine” developed by chefs using regional produce has amplified the upturn, he said. Two one-star restaurants – The Dabney and Rose’s Luxury – were singled out for championing regional cooking.

Andres, 47, said the early-morning call from Michelin culminated a dream he had had since he pored over menus posted in the doors of Michelin-starred restaurants as a boy in Barcelona.

“For me, being a chef, having a star, how can I tell you? It was a feeling missing in my life. Quite frankly, I’m thrilled,” he said in a phone interview.

He said Washington had benefited from its growing number of excellent chiefs and high standards. Local produce, seafood from the Chesapeake Bay, Virginia’s vineyards, regional cheeses as good as those in Europe and home-grown distilleries added to the mix, he said.

“It takes a village. We have a lot of things that make the perfect formula for making Washington a super-exciting food city,” Andres said.

The French Michelin tire company introduced the little red book in 1900 to encourage people to take road trips. Its star system began in the 1920s.