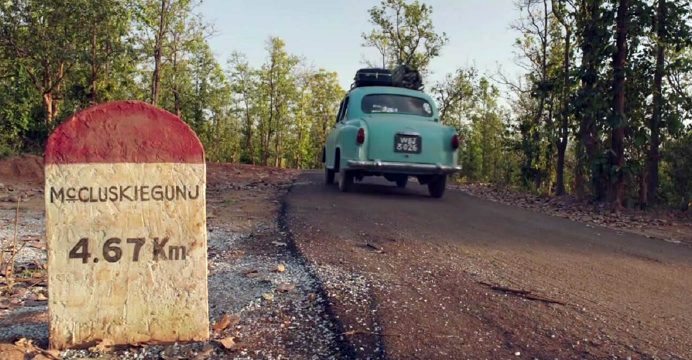 ‘A Death in the Gunj’ trailer released

The film is produced by Ashish Bhatnagar, Vijay Kumar Swami, Raagii Bhatnagar, Abhishek Chaubey, and Honey Trehan under the banners of Studioz IDrream and MacGuffin Pictures, and is set to release in theaters on 13 January 2017.

A Death in the GunjCultureMovie