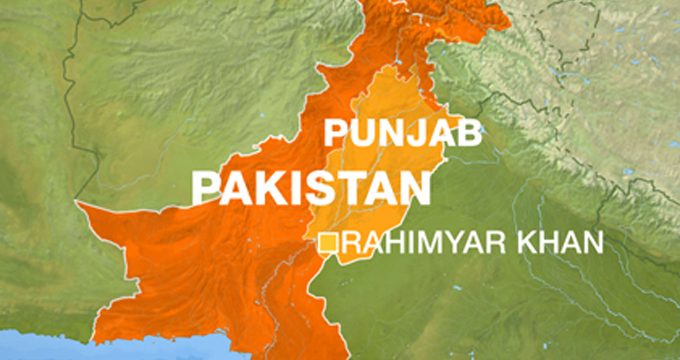 At least 24 killed in bus collision in central Pakistan

At least 24 people have been killed and more than 70 injured after two passenger buses collided in central Pakistan, police say.

The two buses, carrying around 100 passengers, collided on Monday in the town of Khanpur in Rahimyar Khan district, about 800km south of the capital Islamabad, reports Aljazeera.

Jamshid Shah, a police official, said speeding seemed to be the cause of the accident, which occurred on a dangerous curve. 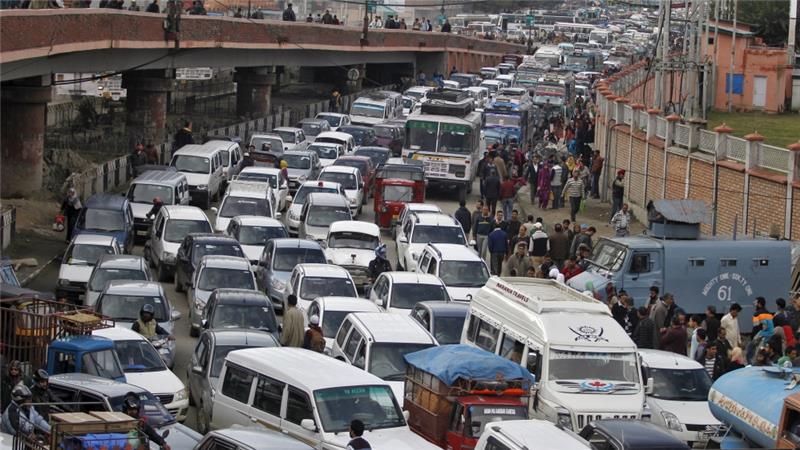 Pakistan has a dismal record of fatal traffic accidents

One of the buses was on its way from Karachi to Lahore while the other was heading to Sadiqabad from Faisalabad, local newspapers reported.

Shah said women and children were among those killed and injured. He said police and rescue officials were using cutters to retrieve bodies stuck inside the two buses.

Mehar Arsal, a local police chief, said the buses slammed into trees after colliding with each other. Pakistan has a dismal record of fatal traffic accidents due to poor roads, badly maintained vehicles and reckless driving.

More than 4,600 people were killed in road traffic accidents in 2013, the last year the government released official data.