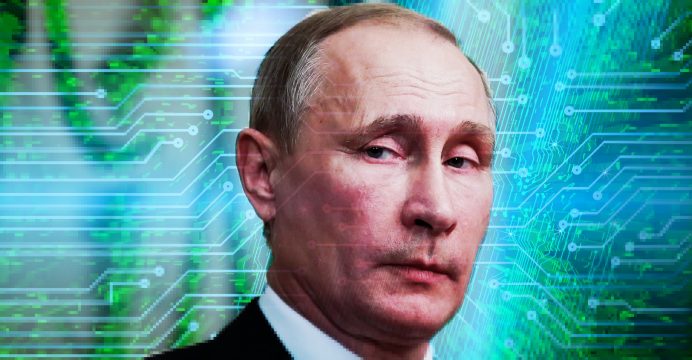 Pence said in an interview aired on “Fox News Sunday” that Russia or any other country involved in hacking should face “severe consequences.” The disagreement with Trump, the Republican nominee for the Nov. 8 election, came after the pair also publicly disagreed about U.S. policy toward Russia in Syria.

“I think there’s no question that the evidence continues to point in that direction,” Pence said. “There should be severe consequences to Russia or any sovereign nation that is compromising the privacy or the security of the United States of America.”

In another interview on NBC’s “Meet the Press,” Pence said “there’s more and more evidence that implicates Russia,.”

Russian President Vladimir Putin this week said his country was not involved in trying to influence the U.S. election.

Trump, who has been criticized for appearing too close to Russia after he publicly praised Putin’s strength, has questioned the reports of Moscow’s involvement. During last week’s second debate with Clinton he said, “Maybe there is no hacking.”