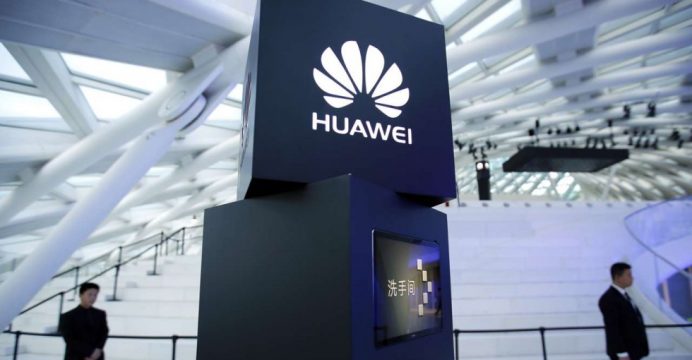 Technology giant Huawei ranked 72 on the Interbrand’s 2016 Best Global Brands report, moving up 16 spots from its ranking in 2015. This is the second consecutive year Huawei has risen on Interbrand’s list since the company became the first mainland Chinese brand to be recognized as a Best Global Brand in 2014.

According to Interbrand, “Huawei is once again a highlight in the 2016 Best Global Brands report. Its brand value, approximated at USD $5,835 million, increased by 18% compared to a year ago. In Interbrand’s annual report, it is also one of the fastest rising brands in the technology sector, climbing from #88 to #72 in ranking. Huawei’s significant progress stems from the belief that customers always come first, and the persistence in providing value-driven products and services. Through its brand campaign, Huawei illustrates how innovative ICT products, services, and solutions can build a better-connected world. In particular, the brand is currently enjoying rising awareness in Europe, a key market for the brand’s carrier and enterprise businesses, as well as its aggressive expansion and innovations in the consumer space. This year, Huawei has launched a series of products that have raised its profile. Huawei has been a leader in China for some time, and now has begun to establish a global strategy presence.”

As a leading technology company, Huawei earmarks more than 10 percent of its annual sales revenue to research and development efforts and has established 16 research centers around the world. Among these facilities is the Huawei Aesthetics Research Center in Paris, where French luxury brands work with Huawei’s engineers to align technology with future fashion trends.

Huawei also has more than 10 open labs in China, Europe and other locations, where it works with more than 600 partners. At the same time, Huawei has launched a $1 billion USD Developer Enablement Program to support partners and application developers.