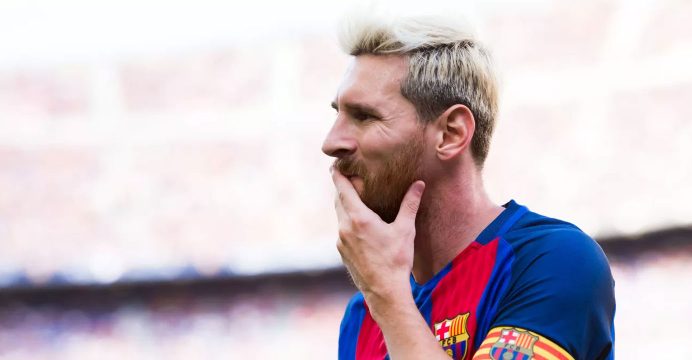 The five-times world player of the year has resumed full training after sustaining a groin injury in the 1-1 draw against Atletico Madrid last month, reports Reuters.

“Leo has been training with the team since Wednesday and at a high level. When you come back from injury you need minutes, in games and in training, and so I’ll speak with him tomorrow to decide, but in theory he’s available,” Luis Enrique told a news conference on Friday.

“The great news is that we have recuperated two injured players in Leo and Samuel,” Luis Enrique told a news conference on Friday. 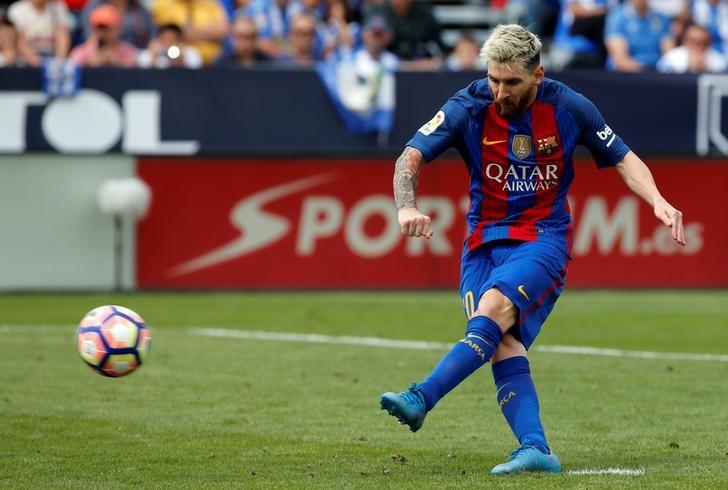 Barca won two of three games without all-time top scorer Messi, winning 5-0 at Sporting Gijon and labouring to a 2-1 victory over Borussia Moenchengladbach, but they lost 4-3 at Celta Vigo before the international break.

“You notice it when any player is missing and when you are talking about the best player of all time then any team would be affected by that, but our challenge is to accept it, as we did last season,” added Luis Enrique.

“We have been without Messi for many weeks unfortunately but that happens to every team over a season. To win a league title you have to make use of the entire squad and work out how to overcome those moments.”

Barcelona are fourth in La Liga, two points behind leaders Atletico Madrid, and have made their worst start to a campaign in 11 years, winning four of their first seven games.

Luis Enrique has failed to oversee a Barca victory over Deportivo at the Nou Camp, twice drawing 2-2 with the Galicians who are 13th in the table, and the coach admitted his side HAD to be careful to avoid another slip-up.

“They have had two weeks to prepare for the game, and we need to be aware against a Depor side who play good football, concede few goals and know how they want to play,” Luis Enrique added.