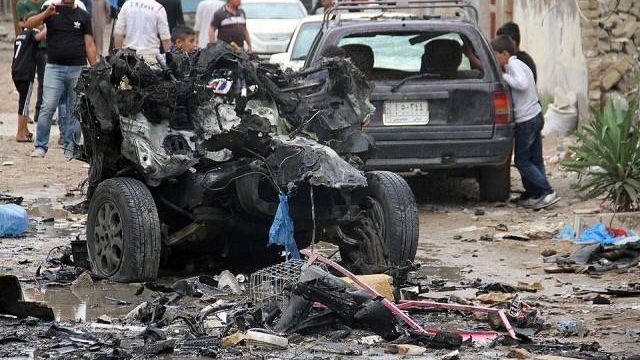 At least 20 people, mostly Syrian rebel fighters, were killed after a car bomb exploded on Thursday near a checkpoint close to the Bab al Salama crossing on the Turkish-Syrian border in northern Syria, two witnesses said.

They said the blast took place near a checkpoint manned by a group of Free Syrian Army’s (FSA) Jabhat al Shamiya close to a car depot nearly two km (one mile) away from the border crossing, a major conduit for traffic between opposition held northern Syria into Turkey, reports Reuters.

Rescue workers rushed dozens of injured to the nearby Azaz hospital, one witness said, adding that mosques were appealing to people to donate blood. Among at least 25 injured, eight were in critical condition and taken to Turkish hospitals across the border. 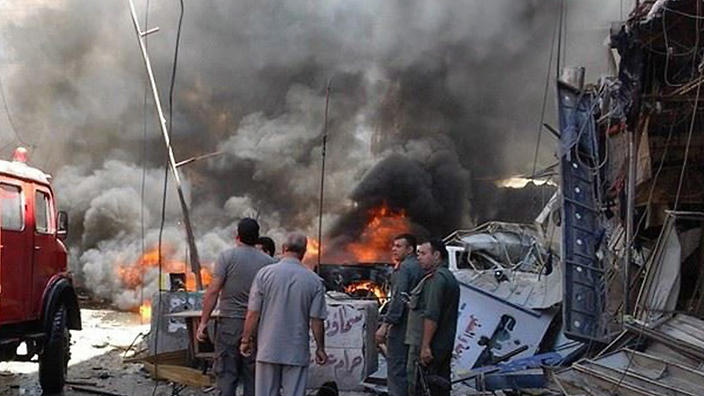 “It was hell with many bodies torn and mangled with metal parts from smashed and charred cars,” said Abdullah al-Sheikh, a young mechanic said.

The Bab al Salama crossing is close to the city of Azaz, a major stronghold of Turkish-backed and Western-vetted moderate FSA Syrian rebel fighters involved in a major operation along another stretch of border further to the northeast against the remaining presence of Islamic State militants along the border.

Several FSA factions also cordoned off the area after word spread there could be another blast. The attack comes a week after an Islamic State militant blew himself up in Atmeh border crossing between Syria’s opposition areas in the province of Idlib in northwestern Syria and Turkey.

That blast killed at least 25 people and targeted mainly Turkish-backed FSA rebels fighting alongside other factions in Ankara’s offensive, dubbed “Euphrates Shield,” to push out the jihadists from their last northern Syrian enclave.

Islamic State is fighting against all sides, including the Syrian government, foreign-backed rebels and other U.S.-backed fighters.