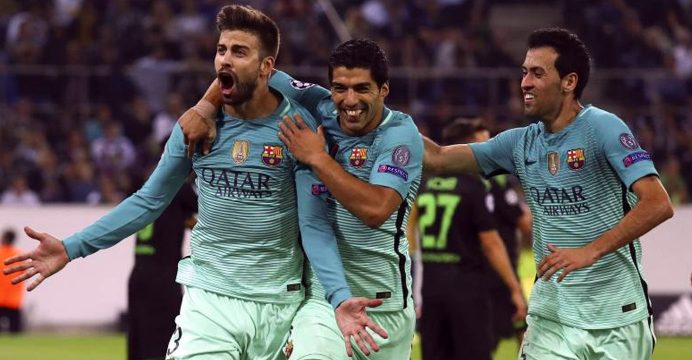 The competition’s format ensures the top six teams in La Liga last season meet the lowest ranked sides left in the last 32, the first round to involve teams from the top flight.

Formentera, the only representative from the fourth tier, will meet last season’s runners-up Sevilla.

Real Madrid, expelled from the competition last season for fielding a suspended player, will play their games on Oct. 28 and Nov. 31 due to their participation in the Club World Cup.