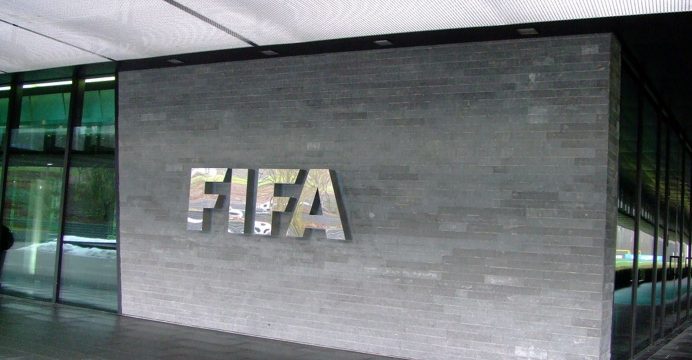 European countries will only be able to bid to host the 2026 World Cup if none of the eligible candidates are good enough, soccer’s governing body said on Friday.

In a further boost to a possible joint bid from the United States, Mexico and Canada in 2026, FIFA said that co-hosting would be permitted and there would be no restriction on the number of countries in a given bid, reports Reuters.

The FIFA Council agreed to the “general principle that member associations from confederations of the last two hosts of the FIFA World Cup will be ineligible to host the 2026 FIFA World Cup,” FIFA said

As Russia and Qatar will host the 2018 and 2022 World Cups respectively, the decision means that neither European nor Asian countries will be eligible to stage the tournament in 2026.

However, FIFA said that European, but not Asian, bids could be authorised “in the event that none of the received bids fulfil the strict technical and financial requirements.”