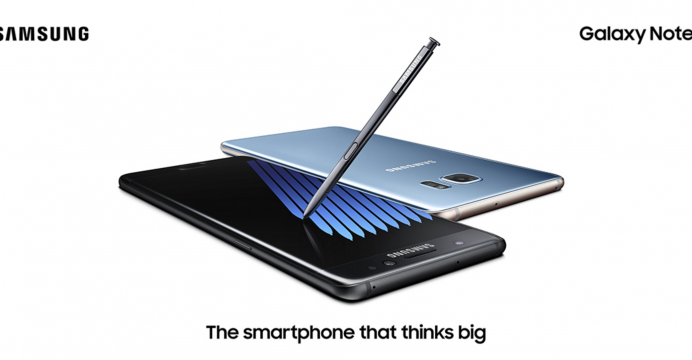 “I joked to my friends that maybe Samsung should stick to making phones,” said Ms. Jordan. A civil tribunal later ruled in her favor in a dispute over damage costs to be paid by Samsung.

Three weeks after getting married and moving into her dream home on Australia’s Gold Coast last year, Emma Jordan says she threw a load of bedsheets into her Samsung Electronics Co. washing machine and went for a dip in the backyard swimming pool.

In April 2013, Samsung initiated one of Australia’s largest consumer recalls of about 150,000 washing machines that it had sold there since 2010, after rescue services reported a spate of house fires believed to be caused by Samsung washers. 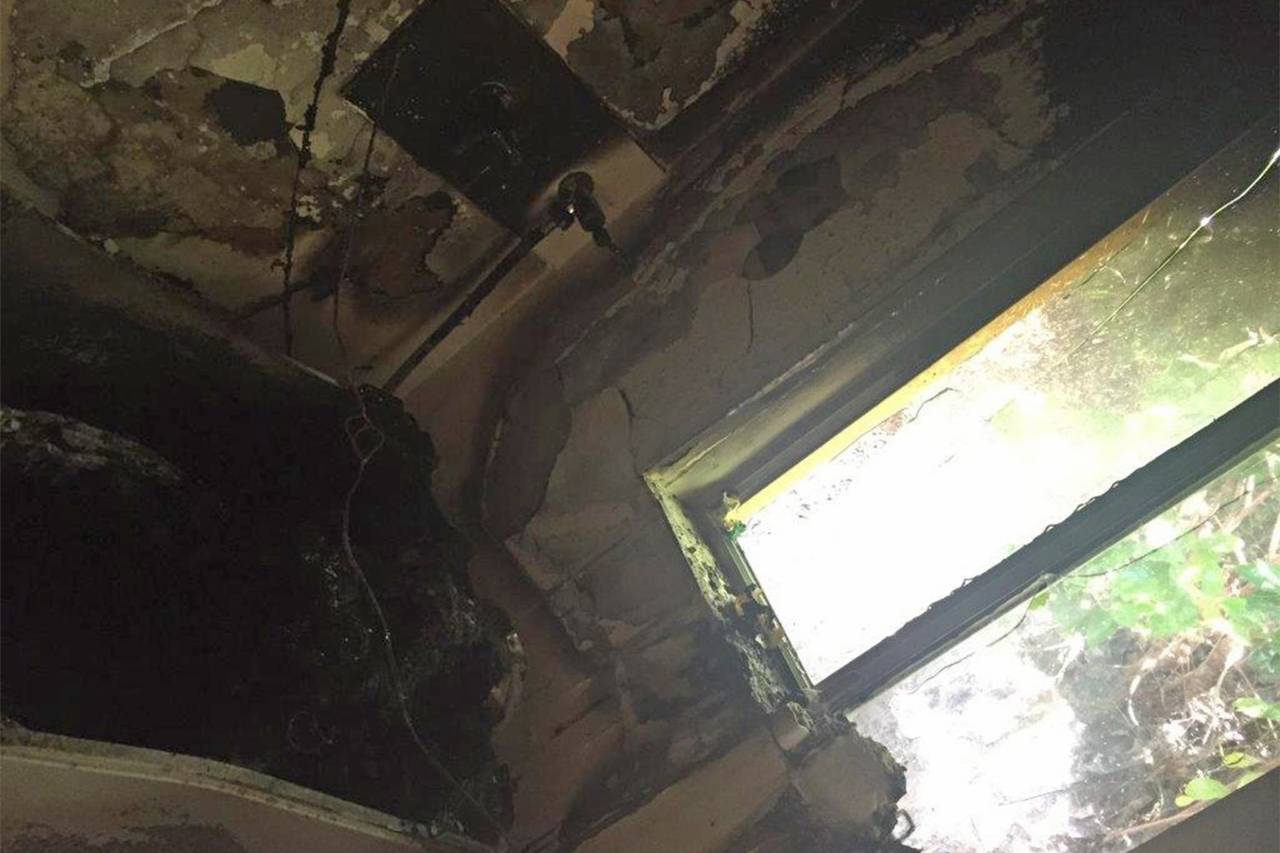 Now, as Samsung grapples with the fallout from its decision to discontinue its Galaxy Note 7 smartphone after a botched global recall in response to consumer reports of devices overheating and combusting, it is relearning a lesson from Australia: a rushed solution to a consumer safety issue can haunt a company’s reputation for years.

In both cases, Samsung quickly responded to reports of a fire hazard with a strategy that turned out to be flawed, which made the damage to the brand worse.

Samsung’s replacement Galaxy Note 7 devices have been dogged by reports of overheating and fires. In the case of the washing machines, Samsung offered tens of thousands of consumers like Ms. Jordan a solution: a repair involving a plastic bag and tape. Samsung acknowledges the fix resulted in at least 30 other incidents, including two house fires.

To be sure, consumer recalls are complex and rarely go exactly to plan. But consumer rights experts say Samsung’s washer recall in Australia was handled poorly.

“With the washing machines, Samsung really did seem to do everything wrong,” saysEileen Webb, an expert on consumer law at the Curtin Law School in Perth.

A Samsung spokeswoman called the issues in Australia and with the Galaxy Note 7 “entirely separate.”

She called the washer repair “a complete solution” to the problem, though she acknowledged “a small number of cases” where the repair “was not applied correctly.” Even so, she said the company’s fix “is the most efficient way to provide a remedy to customers.”

As for the Galaxy Note 7, she said the company “took swift action” and worked closely with regulators to provide a response at each stage.

Samsung portrayed its first global recall of the Galaxy Note 7 early last month as a decisive move to put consumer minds at ease. Instead, it caused more frustration.

On Tuesday, Samsung’s third-generation heir Lee Jae-yong discontinued the premium smartphone altogether after concluding that a second failed Note 7 recall could inflict even more damage on the brand, according to a person familiar with the matter.

In Australia, Samsung’s attempt to quickly contain a spate of faulty washer reports exacerbated a problem that continues to tarnish the company’s reputation there, market analysts say.

Since the recall began, the company has attributed at least another 300 house fires and other incidents to its defective washers.

After nearly four years, Samsung says it can’t account for nearly 30,000 washing machines. The country’s lead regulator on the recall says the unfixed machines pose “a real and present danger” to Australian consumers, calling it the largest white-goods recall the agency has ever handled. Samsung is urging consumers with defective washers not to run them while they are sleeping or away from their house.

Samsung says that customer safety was its “first priority,” adding: “We remain committed to finding every top loader washing machine impacted by this recall.”

Samsung said it has “invested tens of millions of dollars” to reach consumers through a variety of channels, and that it had offered them a choice of an exchange or a refund from the very beginning. It also said “thousands” of consumers had gotten refunds and exchanges in the first two years of the recall.