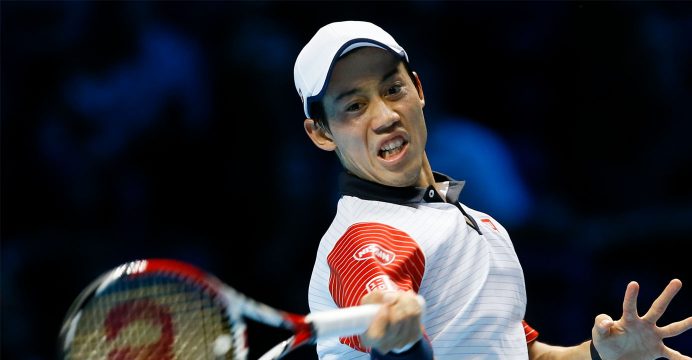 Japan’s Kei Nishikori will make a third straight appearance at the ATP Tour finals next month after becoming the fifth player to qualify for the season-ending tournament, organizers said on Wednesday.

Nishikori has had a strong year so far, having won his 11th Tour title at the Memphis Open and reached the Australian Open quarter-finals as well as the U.S. Open semi-finals.

Nishikori is currently nursing a muscle injury, which he sustained during the Japan Open in Tokyo last week, and was forced to sit out this week’s Shanghai Masters.