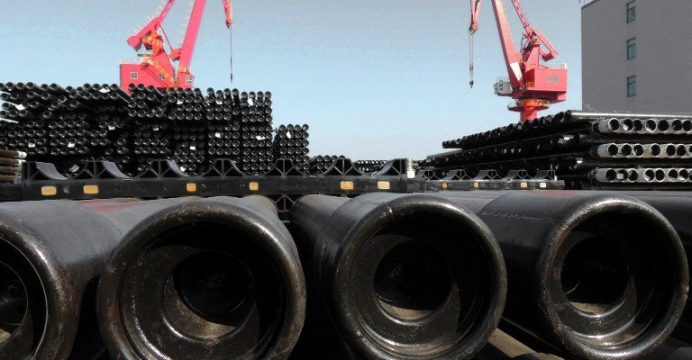 China is crucial to the global economy and its performance affects partners from Australia to Zambia, which have been battered by its slowing growth.