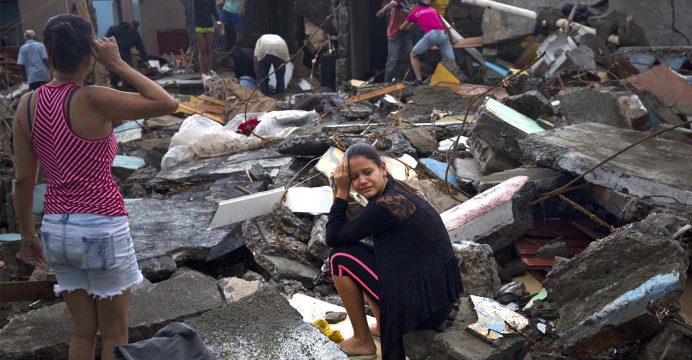 The United Nations World Food Programme (WFP) in coordination with the Government is gearing up to deliver food for 180,000 people in the areas of Cuba’s eastern-most province hardest hit by Hurricane Matthew.

WFP relief operations will start with the delivery of rice and beans to the entire population of the four hardest-hit municipalities of Guantanamo Province: Baracoa, Maisi, Imías and San Antonio del Sur.

“We are working closely with national authorities to provide support to people in Cuba most affected by this disaster,” said WFP Representative in Cuba, Laura Melo. “We estimate that we will need US 4 million to assist 180,000 people during the next six months, and my call now is to the donor community to help us mobilize funds to assist the most vulnerable people affected by the hurricane in Cuba”.

The initial phase of this operation will use food stocks that WFP Cuba already in the country had to support the government response to disasters. They will go to the people most in need. 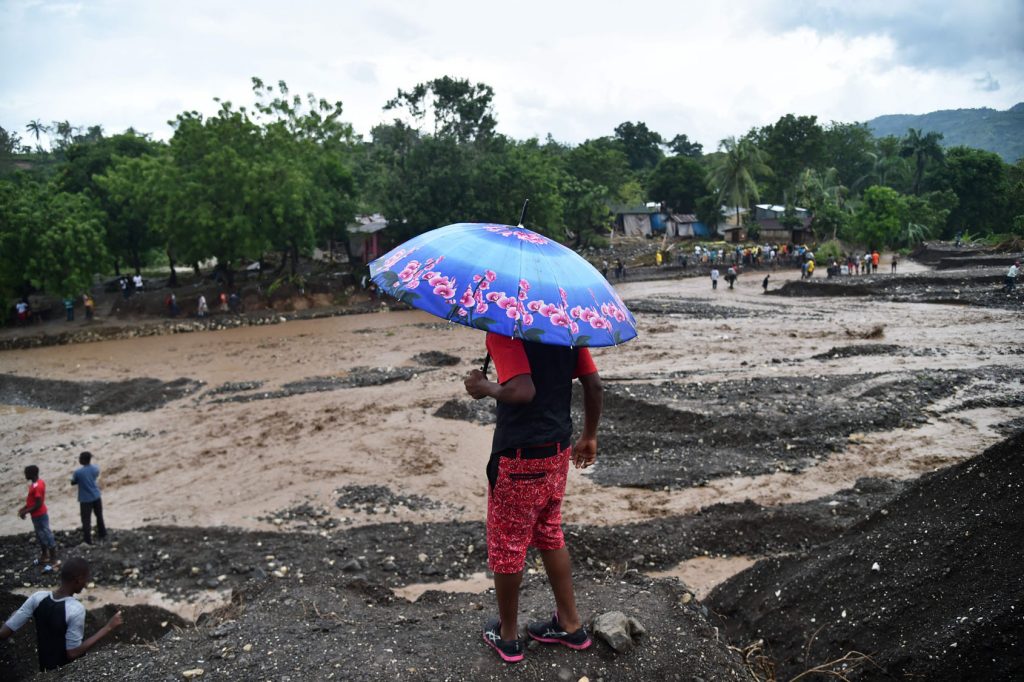 Food will then be provided to vulnerable groups –such as children between 6 months and 3 years of age, pregnant women and adults over 65 – in Caimanera, Manuel Tames, Yateras and Moa in Holguin province.

With assessments underway in Cuba, food losses and damage to agriculture, homes and infrastructure damage are among some of the first reported impacts of Hurricane Matthew.

As part of the emergency response, WFP is also expected to deliver a corn and soybean fortified cereal compound to pregnant women, and micronutrient powder to children between the ages of 12 and 23 months to increase the nutritional value of what they eat.

Hurricane Matthew was recorded as the most powerful storm to strike eastern Cuba in the last nine years. It hit the island on October 4th with winds over 200 kilometres per hour, classifying it a Category 4 hurricane on the Saffir-Simpson Hurricane Wind Scale.