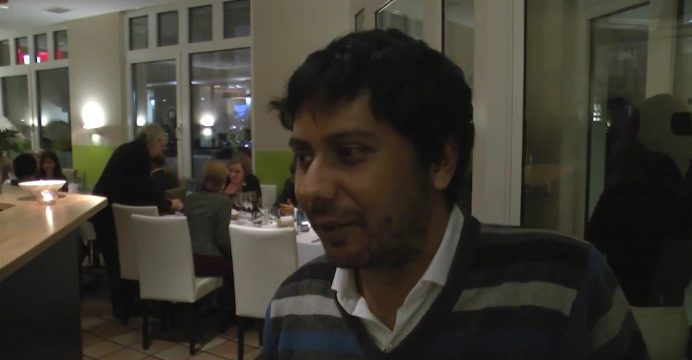 A leading Pakistani journalist has been banned from leaving the country after writing a column that exposed significant rifts between the civilian government and the military.

The report, written by journalist Cyril Almeida for the ‘The Daily Dawn’ — one of Pakistan’s leading English language papers — on October 6, said the civilian government had clashed with military chiefs over the issue of homegrown militancy in Pakistan.

Almeida, who was attempting to fly out on a holiday on Monday evening was informed that he had been placed on the Pakistan’s Exit Control List, which prevented him from leaving the country. 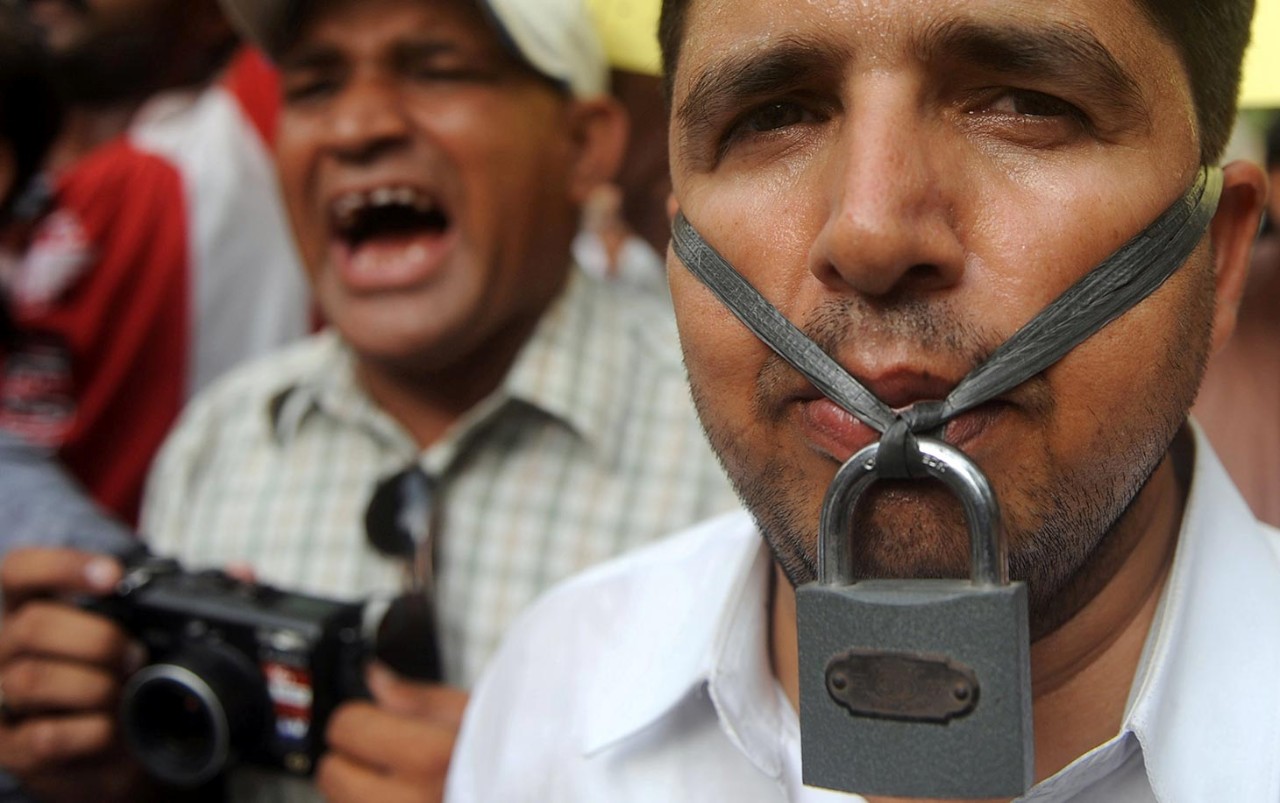 Almeida’s column was published amid a backdrop of increasing tensions between Pakistan and India over Kashmir. It highlights tensions between senior members of Pakistan’s civilian government and the director of ISI, the country’s military intelligence organization.

The Pakistani government responded swiftly to Almeida’s column, dismissing it as “an amalgamation of fiction and fabrication” in a statement.

He also said the government should refrain from “targeting the messenger and scapegoating the country’s most respected newspaper in a malicious campaign.”

This article has been posted by a News Hour Correspondent. For queries, please contact through [email protected]media
No Comments