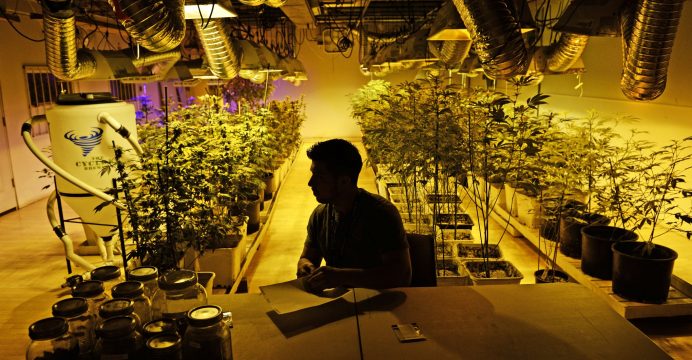 Disastrous toll of criminalizing drug use in US

The massive enforcement of laws criminalizing personal drug use and possession in the United States causes devastating harm, Human Rights Watch and the American Civil Liberties Union (ACLU) said in a joint report released today. Enforcement ruins individual and family lives, discriminates against people of color, and undermines public health. The federal and state governments should decriminalize the personal use and possession of illicit drugs.

The 196-page report, “Every 25 Seconds: The Human Toll of Criminalizing Drug Use in the United States,” finds that enforcement of drug possession laws causes extensive and unjustifiable harm to individuals and communities across the country. The long-term consequences can separate families; exclude people from job opportunities, welfare assistance, public housing, and voting; and expose them to discrimination and stigma for a lifetime. While more people are arrested for simple drug possession in the US than for any other crime, mainstream discussions of criminal justice reform rarely question whether drug use should be criminalized at all. 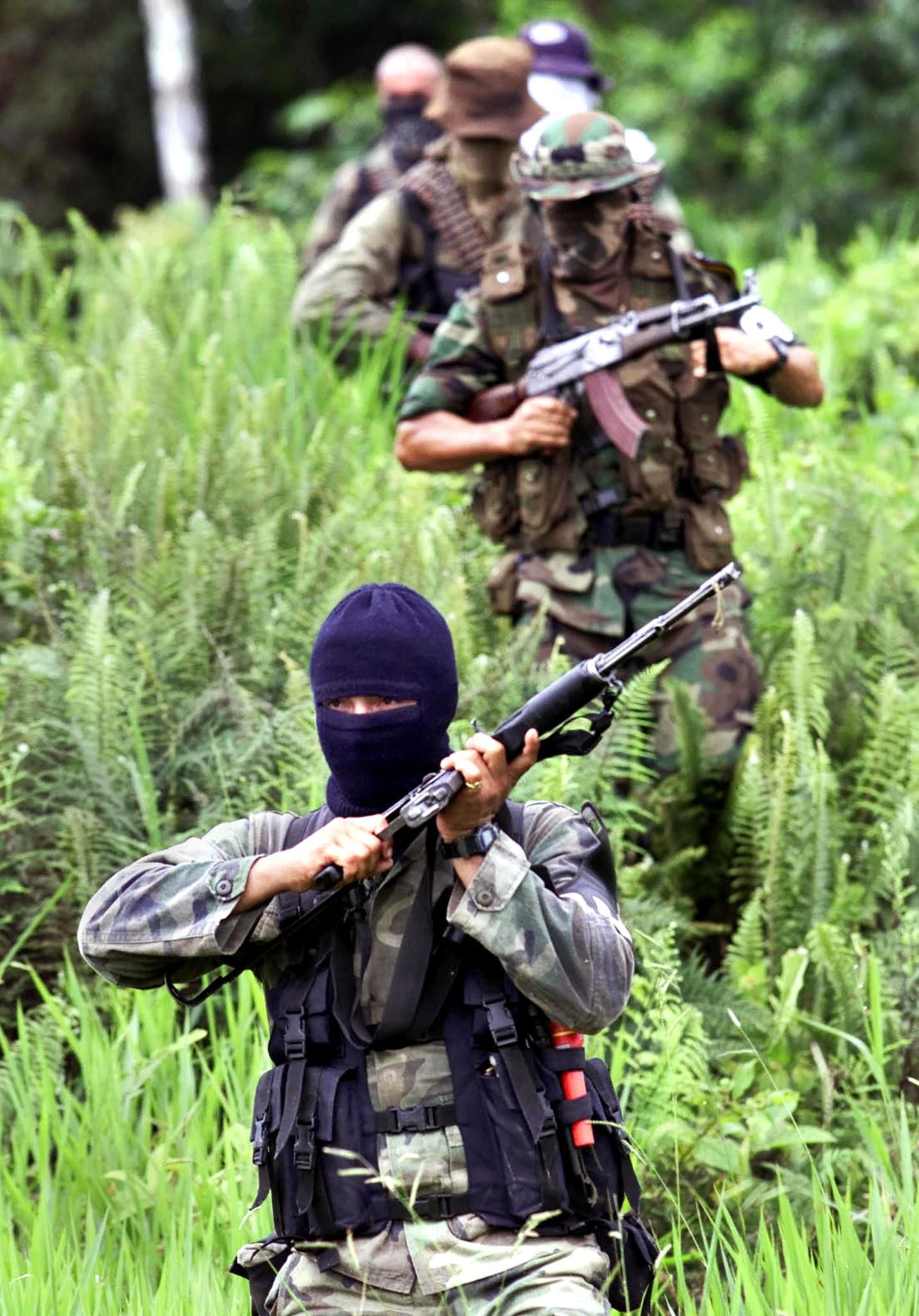 “Every 25 seconds someone is funneled into the criminal justice system, accused of nothing more than possessing drugs for personal use,” said Tess Borden, Aryeh Neier Fellow at Human Rights Watch and the ACLU and the report’s author. “These wide-scale arrests have destroyed countless lives while doing nothing to help people who struggle with dependence.”

The organizations interviewed 149 people prosecuted for using drugs in Louisiana, Texas, Florida, and New York – 64 of whom were in custody – and 217 other individuals, including family members of those prosecuted, current and former government officials, defense attorneys, service providers, and activists. The organizations also did extensive new analysis of data obtained from Texas, Florida, New York, and the FBI.

Among those interviewed was “Neal,” whose name, like that of some others, was changed to protect his privacy. “Neal” has a rare autoimmune disease and is serving five years in a Louisiana prison for possessing less than 0.2 grams of crack cocaine. He said he cried the day he pled guilty because he knew he might not survive his sentence.

Another is Corey, serving 17 years in Louisiana for possessing half an ounce of marijuana. His 4-year-old daughter Charlee, who has never seen him outside prison, thinks she visits him at work. A third is “Nicole,” who after being held pretrial for months in a Houston jail, separated from her three young children, finally pled guilty to her first felony. The conviction, for possessing heroin residue in an empty baggie, meant she would lose her student financial aid, job opportunities, and the food stamps she had relied on to feed her children.

“Do they realize what they are doing to people’s lives in here?” said “Matthew,” from the Hood County jail in Texas. “Because of my drug addiction, they just keep punishing me… They never offered me no help. I have been to prison five times, and it’s destroyed me.” 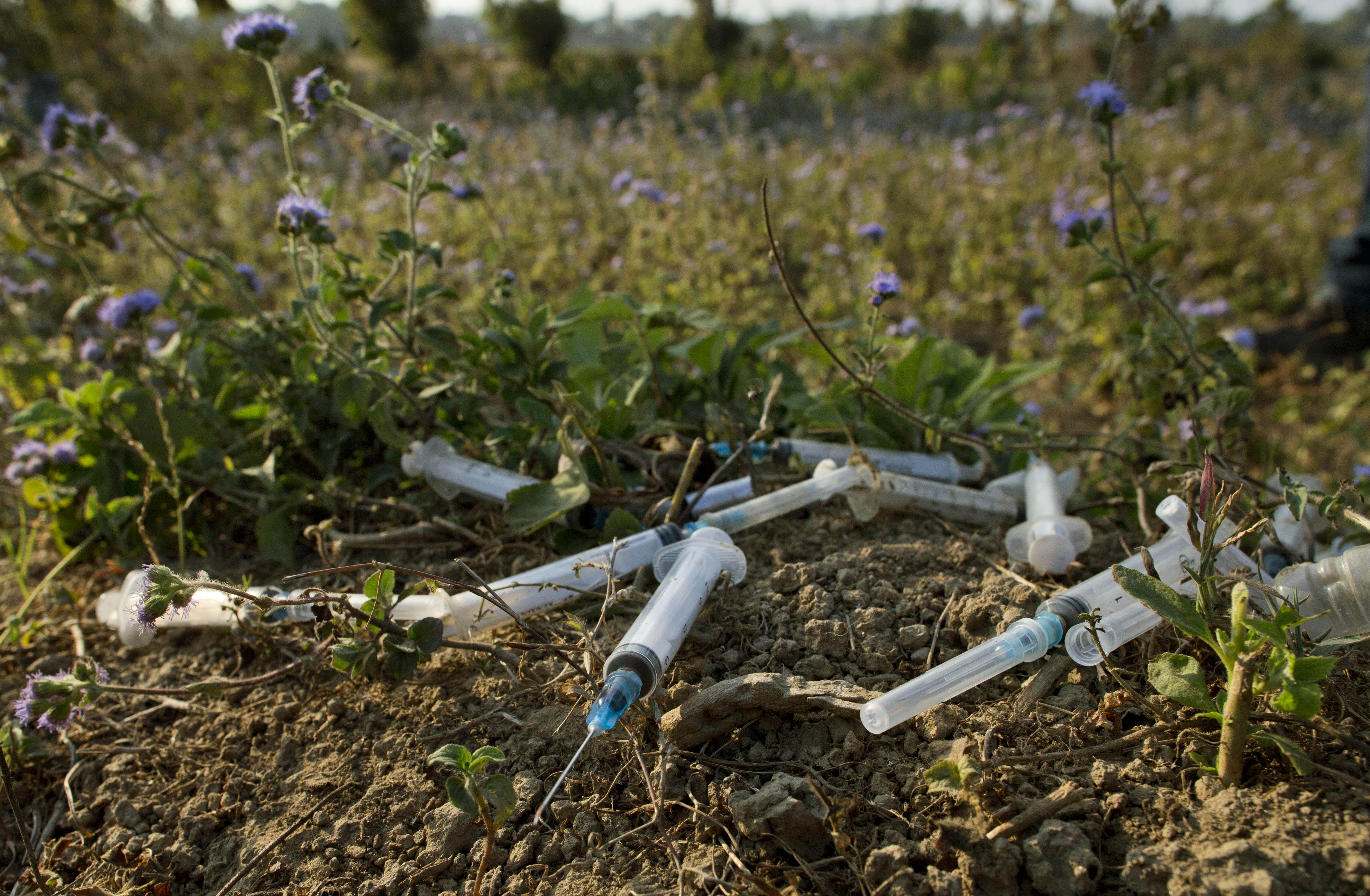 “Matthew” was sentenced to 15 years for possession of an amount of methamphetamines so small the laboratory could not even weigh it. The lab result simply read “trace.” His prior convictions were mostly out-of-state and related to his drug dependence.

“While families, friends, and neighbors understandably want government to take action to prevent the potential harm caused by drug use, criminalization is not the answer,” Borden said. “Locking people up for using drugs causes tremendous harm, while doing nothing to help those who need and want treatment.”

Four decades after US President Richard Nixon declared a “war on drugs,” rates of use have not significantly declined. People who need treatment often find it is unavailable, and criminalization tends to drive people who use drugs underground, making it less likely that they will get care and more likely that they will engage in unsafe practices that make them vulnerable to disease and overdoses.

All states and the federal government criminalize possession of illicit drugs for personal use. The majority of states make possession of small amounts of commonly used drugs such as cocaine, heroin, and methamphetamines a felony. Each year, the organizations found, state law enforcement agencies make more than 1.25 million drug possession arrests – one of every nine arrests nationwide.

Despite officials’ claims that drug laws are primarily used to combat drug distribution, four times as many people are arrested for possessing drugs as for selling them. Half of those arrested for possession are charged with nothing more serious than possessing marijuana for personal use. In 2015, according to data analyzed by the groups, police made 14 percent more arrests for simple marijuana possession than for all violent crimes combined.