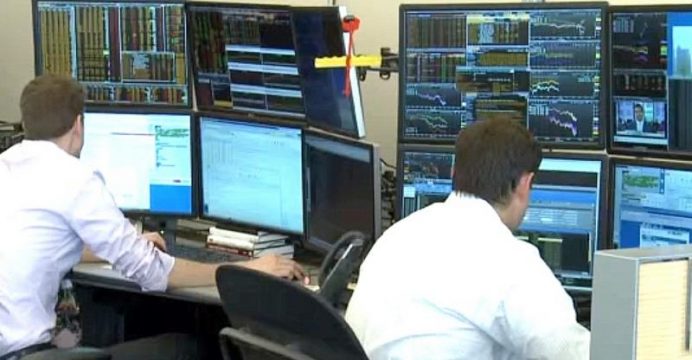 Energy shares led a rally in Asian stock markets on Tuesday after Russia said it would join OPEC in limiting oil output, but Samsung tumbled after it called an unprecedented halt to sales of its troubled Galaxy Note 7 handset.

Oil soared on Monday after President Vladimir Putin said Moscow was ready to align with OPEC’s push to limit production and address a supply glut that has battered prices for two years, reports BSS.

Speaking at the World Energy Congress in Istanbul, Putin said: “Russia is prepared to join joint measures limiting production and calls on other exporting countries to do the same.” 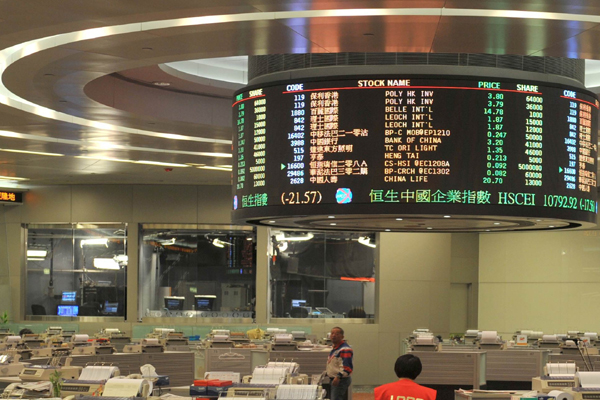 His comments came as Saudi Energy Minister Khalid al-Falih predicted prices could rise further, having been under pressure since mid-2014 on the supply glut, overproduction and weak demand.

Big-name energy-linked firms in Asia tracked their counterparts on Wall Street. Tokyo-listed Inpex soared more than five percent, while CNOOC in Hong Kong piled on more than three percent and Woodside Petroleum added almost two percent in Sydney. Both main crude contracts were slightly down in early Asian trade but held above the $50 mark.

“The fact that Russia has shown willingness to cooperate with OPEC is a tailwind for oil prices going forward,” Toshihiko Matsuno, a senior strategist at SMBC Friend Securities Co. in Tokyo, said.

The gains provided support to most stock markets, with Tokyo ending the morning 1.2 percent higher, while Hong Kong added 0.3 percent. Both markets were closed Monday for public holidays.

Sydney and Wellington each gained 0.3 percent. However, Samsung Electronics dragged Seoul’s KOSPI down 0.7 percent after it told customers Tuesday to stop using their Galaxy Note 7 smartphones and announced a halt to worldwide sales as US officials warned the handsets could blow up.

The announcement came a little over a month after the world’s largest smartphone maker announced a recall of 2.5 million Note 7s in 10 markets following complaints that its lithium-ion battery exploded while charging.

The recall has turned into a PR disaster for the company, which prides itself on innovation and quality, and the situation only worsened when reports emerged a week ago of replacement phones also catching fire.

Samsung’s share price plunged by as much as 4.8 percent in morning trade. The firm fell 1.5 percent Monday on reports it was suspending production of the device after major distributors stopped offering replacements because of continued safety concerns.

The dollar skirted with 104 yen as the positive outlook allowed traders to shift out of safe havens, although the pound continues to struggle at 31-year lows against the greenback on worries over Britain’s exit from the European Union.