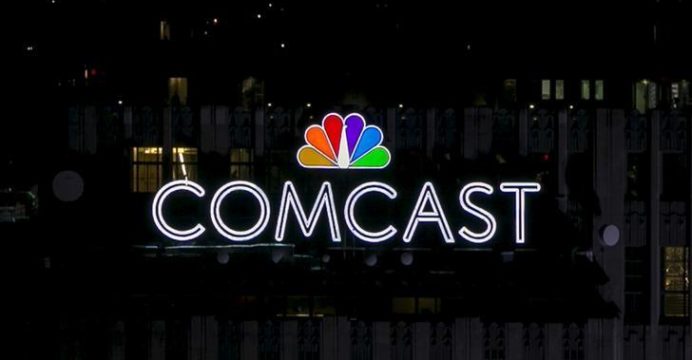 Comcast Corp, the largest U.S. cable company, will pay a $2.3 million fine to resolve a federal investigation into whether the company wrongfully charged cable TV customers for services and equipment they never authorized.

Comcast is paying the largest civil penalty assessed from a cable operator by the FCC and will implement a five-year compliance plan, the FCC said. Comcast did not immediately comment.