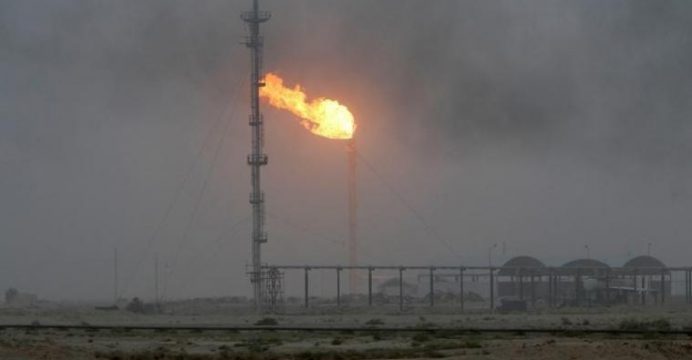 Oil prices jumped about 3 percent on Monday, with Brent hitting one-year highs, after Russia said it was ready to join OPEC in curbing crude output and Algeria’s oil minister said he expected similar commitments from other non-OPEC producers.

Sentiment was also boosted by a rally in Wall Street shares .SPX and news that work was underway for the launch of the first sovereign bond issue of No. 1 crude exporter Saudi Arabia before the eventual listing of the kingdom’s state-oil company Aramco, reports Reuters. 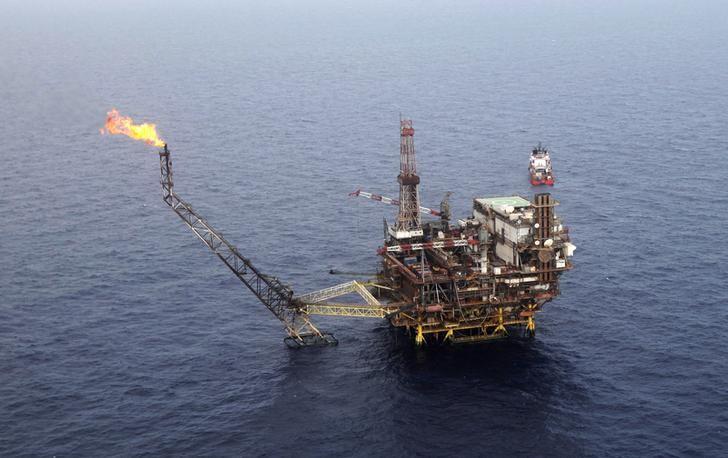 Russian President Vladimir Putin said an output freeze or even a production cut were likely the only right decisions to maintain energy sector stability.

“Russia is ready to join the joint measures to cap production and is calling for other oil exporters to join,” Putin said, speaking at an energy congress in Istanbul.

The Organization of the Petroleum Exporting Countries aims to agree on cutting about 700,000 barrels per day, bringing its output to 32.5-33.0 million bpd by the time it meets in Vienna for its policy meeting on Nov. 30. OPEC has also asked Russia and other non-members to join in making cuts.

“Putin coming out to say Russia will be part of the initiative has added another layer of credence to the speculation there will be a coordinated cut,” said John Kilduff, partner at New York energy hedge fund Again Capital.

“At some point, the market will call them on it and say ‘show us the cuts.’ And at that point, the Saudis might be willing to underwrite the cuts on their own because they really want these high prices. To me, $55 Brent is without doubt the next target,” he said.

Saudi Energy Minister Khalid al-Falih said he was optimistic of deal by November. His Algerian counterpart Nouredine Bouterfa said he expected to see “commitments” on cuts from non-OPEC oil producers at meetings in Istanbul this week.

“History would suggest that a large amount of room still exists for additional speculative entry into the long side, at least enough to associate with our upside expectation of about $52” for WTI, said Jim Ritterbusch of Chicago-based oil markets consultancy Ritterbusch & Associates.