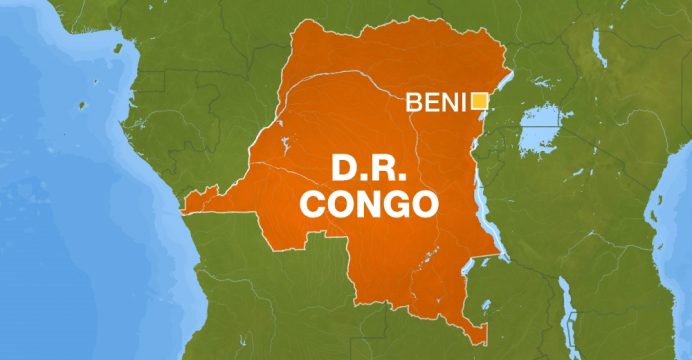 At least eight civilians have been killed during a firefight between the army and rebels in the eastern Democratic Republic of Congo (DRC).

Mak Hazukay, the DRC army’s spokesman, said the civilians were killed in the crossfire between the army and the rebels.

“The armed forces of the DRC intercepted the ADF and in the exchanges of fire civilians and soldiers were killed,” Hazukay said. 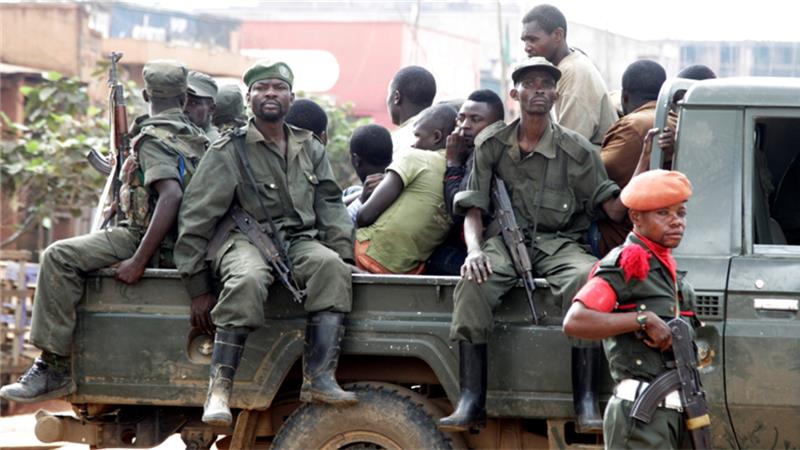 The ADF was founded in Uganda in 1995 with the aim of toppling President Yoweri Museveni. It later moved to the DRC where it is one among dozens of armed groups seeking control over territory and mineral resources in the east of the country.

In the past, independent observers have blamed both ADF rebels and DRC forces for deadly attacks against civilians. The Beni area, in particular, has seen numerous massacres since October 2014, which have left more than 700 civilians dead.

On Friday, US-based rights group Human Rights Watch criticised the government for failing to protect the people of the Beni region and called on authorities to develop “a new strategy to protect civilians” in the area.

On August 4, DRC President Joseph Kabila and Museveni held talks in Uganda seeking a coordinated military strategy against the ADF fighters. The rebels have been present in eastern DRC for more than 20 years.

The group has been accused of human rights abuses and is thought to be deeply embroiled in criminal networks funded by kidnappings, smuggling, and illegal logging.